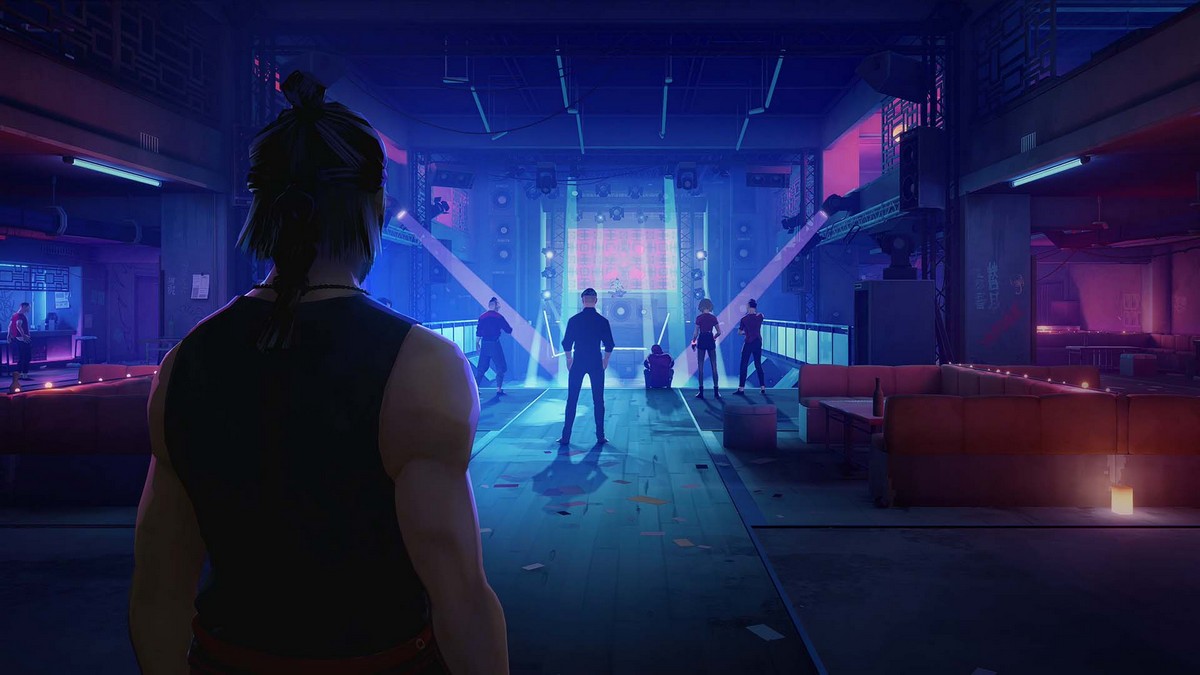 With Sifu breaking onto the scene with its stylish action and challenging gameplay, developers Sloclap have every reason to continue supporting the game. Following the sharing of the upcoming roadmap for the brawler, the first of the big updates coming to Sifu is now live in the form of patch 1.08.

The Spring 2022 content update has some key features that will matter to players of all skill levels. The first is expanded difficulty options, adding to the original Disciple setting with the easier Student difficulty and the harder Master difficulty. A new advanced training mode will also allow players to practise their moves against the various enemies or bosses, giving you more mastery over your martial arts prowess.

In addition, patch 1.08 for Sifu implements the new outfit feature, where players can change the main character’s outfit in the Wuguan, together with support for dark mode and other UI improvements.

Here are the full details of patch 1.08 for Sifu:

Sifu is now available on PC and consoles.