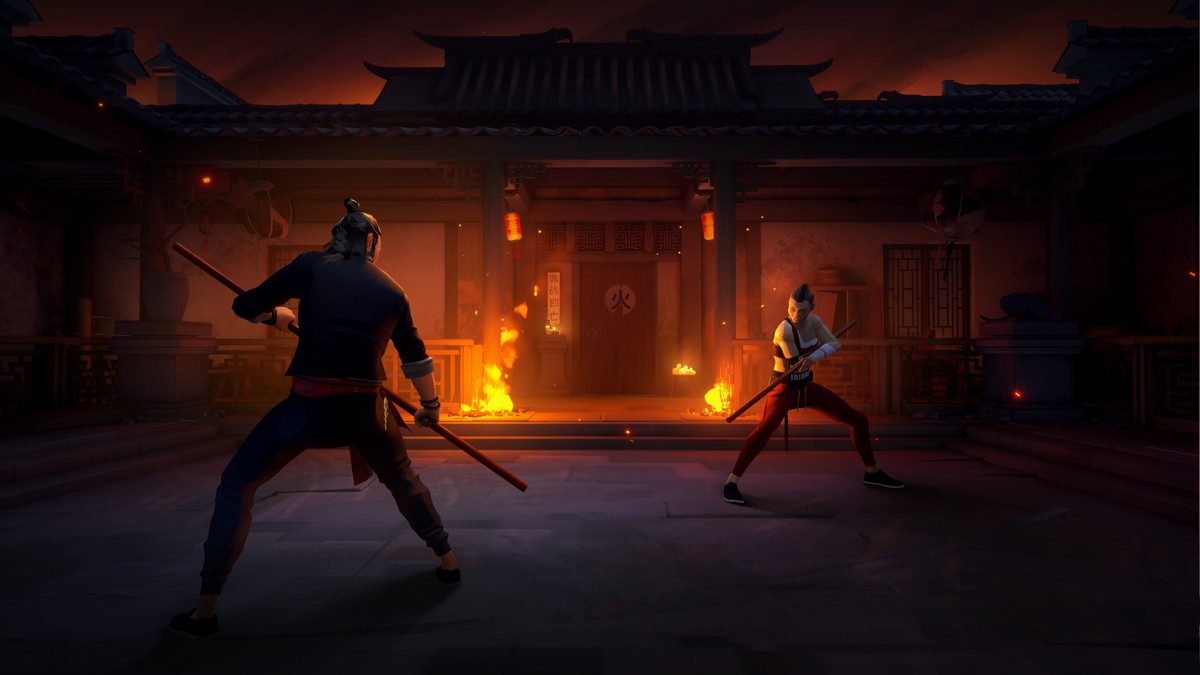 It has been a few months since Sifu arrived and delivered some satisfying and brutal combat, but developer Sloclap was certainly not done. Following a slew of updates and the confirmation that more was on the way back in February, we now know more about the update roadmap for Sifu in 2022.

Sharing via Twitter, Sloclap is preparing for four major updates for Sifu in the coming year, including difficulty options, various gameplay modifiers, a replay editor, and even a new arena game mode.

The first of these updates will arrive next week on May 3. Players can look forward to the new difficulty options of Student and Master, while also adding advanced training to help you refine your moves. Outfit selection will also be possible following the update.

As for the rest of the updates for Sifu, they will arrive in the summer, autumn, and winter. The gameplay modifiers being added in the summer definitely look interesting, with the options of No Guard, Bullet Time, and One Health Point likely to give experts even more ways to show off their prowess. The replay editor and arena game mode will also likely give us more jaw-dropping videos to admire once the updates are out.

It is certainly great to see a game being supported comprehensively after launch, and that is something that will be appreciated by the community. With this clear roadmap for Sifu, players can continue to fight hard and look forward to the future for even sweeter revenge.