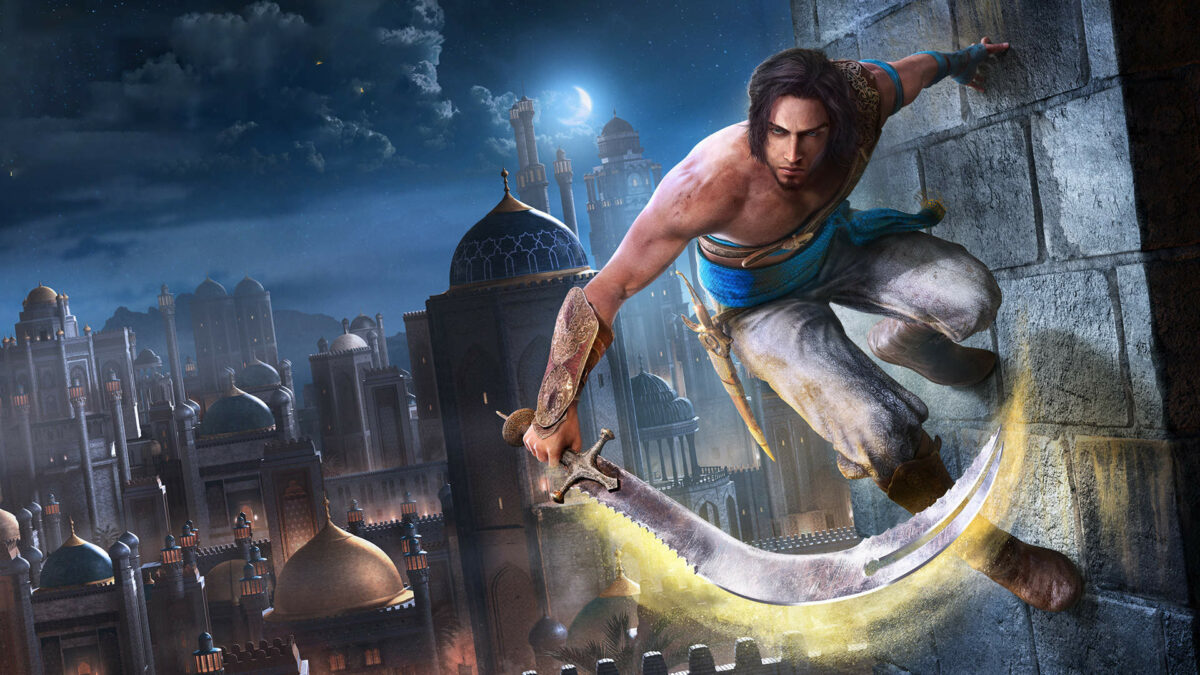 Today Ubisoft wrote another chapter of the infinite saga of the Prince of Persia: The Sands of Time Remake.

Following multiple delays, leadership for the development of the game will pass from Ubisoft Pune and Mumbai to Ubisoft Montréal.

It’s worth mentioning that Ubisoft Montréal is the developer of the original game, and according to the announcement it will “build upon the work” done by the previous studios and regroup on the scope of the game, which will be released when it’s ready.

Basically, we’ll have to wait longer to even know a new release window.

The game was originally announced all the way back in 2020 with a January 21, 2021 release date for PS4, Xbox One, and PC. Quite obviously, that did not materialize.

Here’s how it was originally described, even if we don’t know how much of that will still apply to the finished game.

“Embark on a journey as the Prince to prevent the powerful Sands of Time from falling into the hands of the treacherous Vizier. Master the Sands of Time and use your dagger to control time itself. Fight cursed enemies and solve puzzles along the way. “