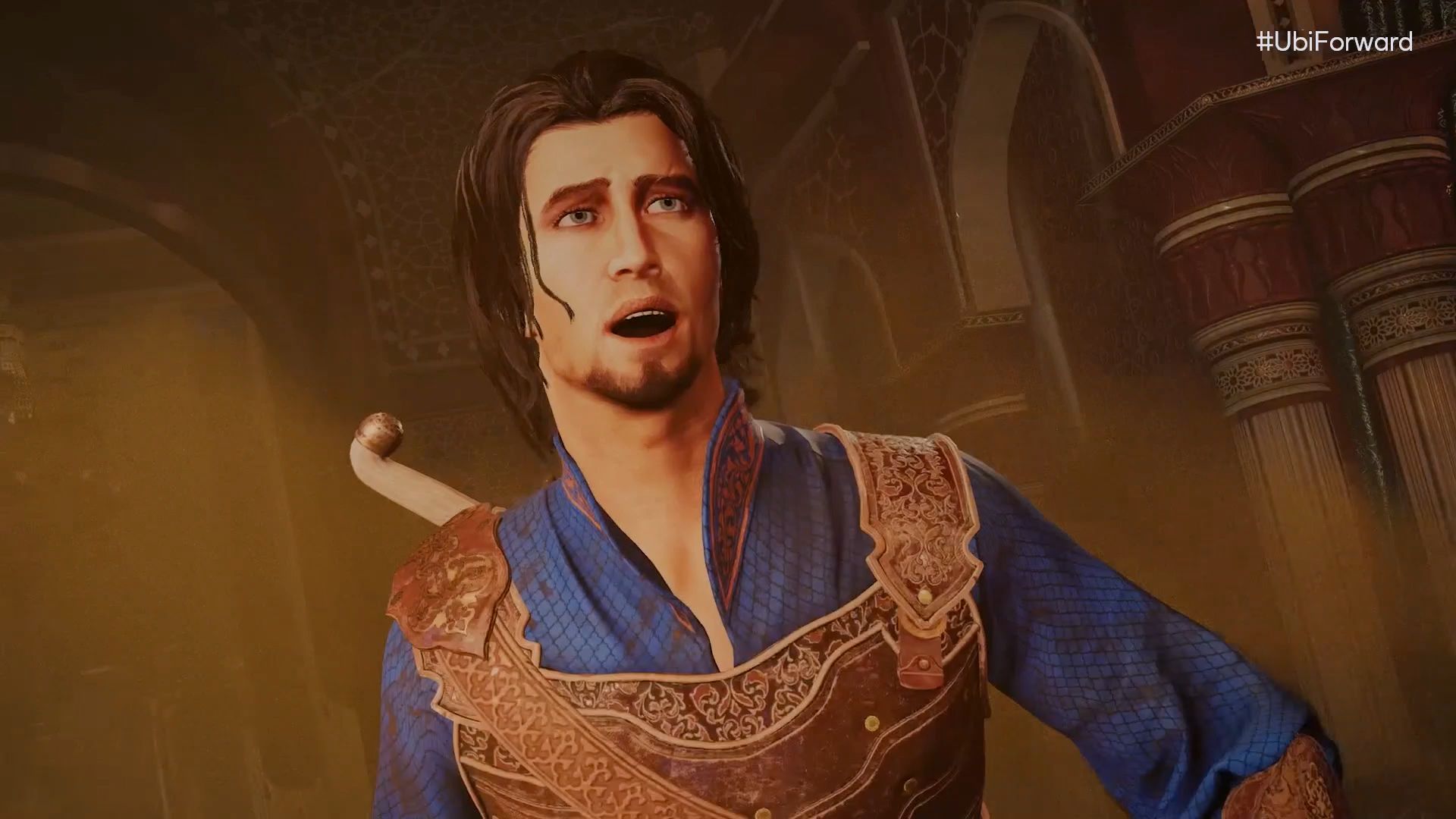 During today’s Ubisoft Forward, the publisher announced a remake of Prince of Persia: The Sands of Time.

The game has been refreshed for the current generation of platforms and it’s coming on January 21,. 2021 for PS4, Xbox One, and PC.

Interestingly, there doesn’t seem to be any next-gen version announced for the moment, nor a Switch release.

If you’re unfamiliar with Prince of Persia: The Sands of Time, it was originally released in 2003 for PlayStation 2, GameCube, the original Xbox, PC, and GameBoy Advance. It was then re-released in an HD collection for PS3.

Below you can read an official description directly from Ubisoft.

“Embark on a journey as the Prince to prevent the powerful Sands of Time from falling into the hands of the treacherous Vizier. Master the Sands of Time and use your dagger to control time itself. Fight cursed enemies and solve puzzles along the way. “