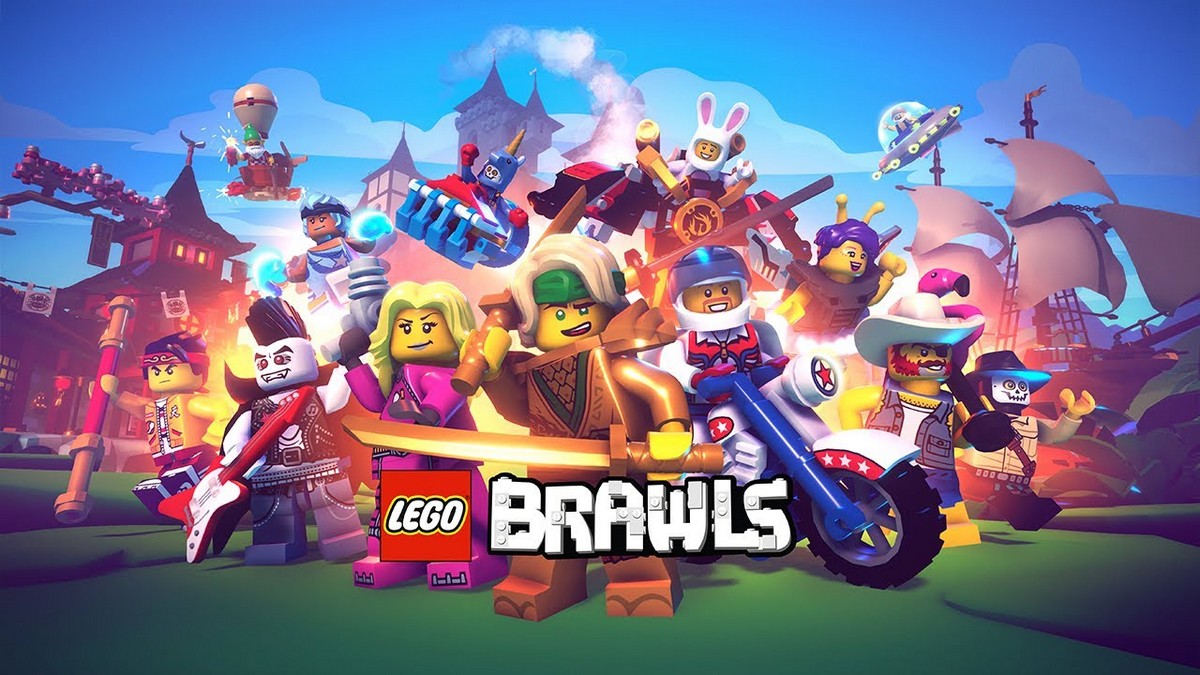 Fans of the building blocks that are LEGO, get ready for even more video game goodness as Bandai Namco is set to bring LEGO Brawls from Apple Arcade over to consoles this summer. A new announcement trailer shows off the colorful and chaotic combat that awaits, which is more in line with Super Smash Bros than what we have recently seen in LEGO Star Wars: The Skywalker Saga.

There will be plenty of customization available to players, where official LEGO bricks can be used to create your own unique minifig to do battle with. There are also custom loadouts and power-ups that will suit different play styles, not to mention weapons to bring the hurt.

Available on PS4, PS5, Nintendo Switch, Xbox One, and Xbox Series X|S, LEGO Brawls will feature both local and online multiplayer experiences. No release date has been set yet.

You can check out the official description of LEGO Brawls below:

At the core of the game is the ability for players to build, customise and level up their ultimate LEGO Minifigure heroes with unique style, strategy, and personality.

LEGO fans and brawlers can collect unlockable minifigures, power-ups and emotes from their favourite LEGO themes as they battle and build their way to the top of the global leader boards.

Players around the world can team up and brawl 4v4, party with friends or play a battle royale-style game mode, or the fan-favourite “couch co-op” style Free-for-Brawl game mode where it’s “every-player-for-themselves”.