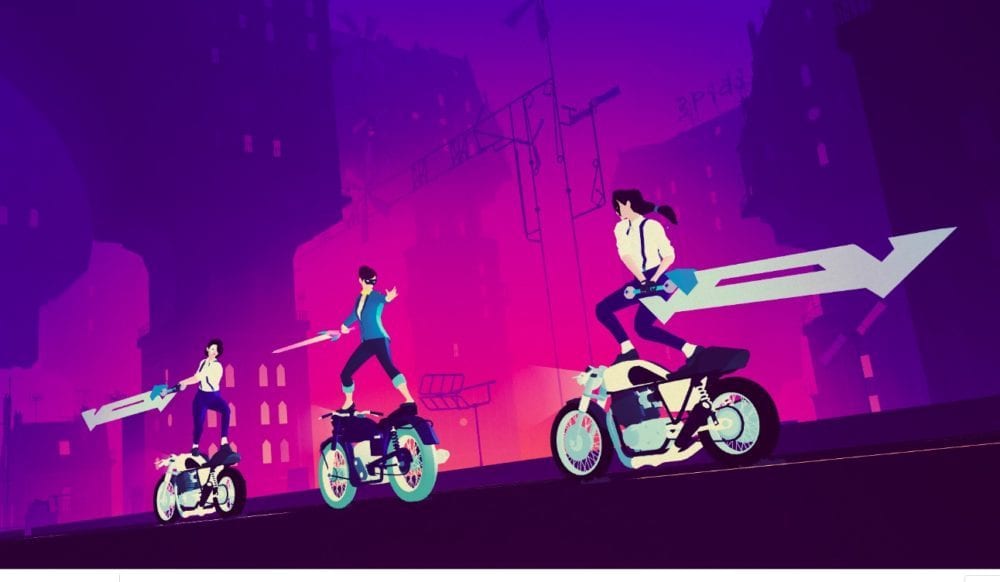 Video games on smartphones have been in a funk for a while. With a handful of notable exceptions, the vast majority of mobile games either fail to turn a profit because they cost more than a cup of coffee, or rely on predatory tactics involving microtransactions to drain vulnerable players of their money.

Such tactics have been implemented on PC and consoles as well, but run rampant on the mobile market, since it has become the platform’s main source of income.

Apple Arcade, which launched on iOS devices this Thursday, aims to offer an alternative to these tactics. Instead of charging players per game, Apple Arcade has a single subscription fee per month, offering players a buffet of games to play for a relatively small cost.

The service costs $4.99 a month, and up to six accounts can share one subscription. At launch, it has well over 50 games in a variety of genres, from fun time-wasters to narrative-driven RPGs.

Even for traditionally stingy mobile users, it’s hard to deny the sheer value of this service, especially with a free one-month trial. Some of the service’s games have already met critical acclaim, such as Sayonara Wild Hearts, Overland and Where Cards Fall.

Apple Arcade has the opportunity to fund and promote ambitious mobile games, picking out the coolest-looking titles on the market and giving developers the funds they need to make their game a reality.

Smartphones have reached such prominence in contemporary society that it’s almost unheard of for anyone past their teens to not own one. The best-selling console of all time, the PlayStation 2, sold around 155 million units in its entire lifetime. The iPhone sold 217 million units in 2018 alone.

Mobile games have the potential to reach an unprecedented number of people, but having a game cost a single dollar can drastically decrease the number of people willing to play the game.

As mobile users have demonstrated their unwillingness to pay money to buy a game, Apple Arcade offers a potential solution to this problem: pay a flat fee once per month, and choose from a rich variety of artistic and fun games without microtransactions and ads.

Of course, this largely depends on whether or not consumers are willing to drop that $4.99 each month to renew their subscriptions. It is an undeniably great value, but only time will tell if that value is enough to warrant them paying around $60 per year for access to mobile games.

As long as developers gain a sustainable slice of the pie from Apple Arcade subscriptions, this means they wouldn’t have to worry as much about structuring their games so that they can bring in revenue from ads or microtransactions.

If Apple Arcade takes off, it’s a win for both developers and players. Those making games can focus on making a fun and engaging experience, and those playing them can play them without being nickel-and-dimed.