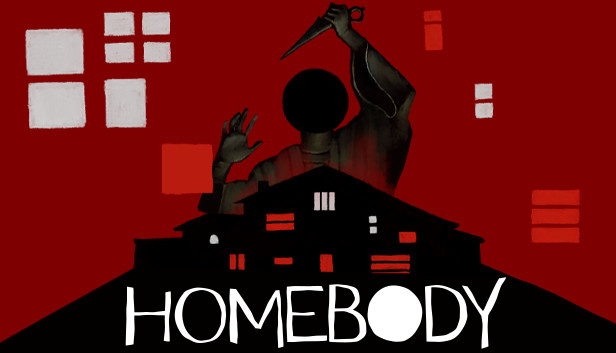 Back in 2017, Game Grumps unexpectedly announced and released Dream Daddy: A Dad Dating Simulator which, as the name suggests, allows the player to date a bunch of attractive dads. The game quickly amassed a passionate cult following, and also proved to be a much more interesting and nuanced game than initially expected. The developers have just announced that they’re working on yet another game, and this time, it’s a psychological horror game called Homebody.

While Dream Daddy certainly had some pretty creepy and eerie elements, especially as fans started to read between the lines and dive deep into its story, Homebody is full-on horror. The game centers around a protagonist and her friends who are haunted by their shady past, and are being hunted by a “relentless killer.”

According to the game description, Homebody was inspired by classic slasher films. And it really does show in the premise as well; bunch of young people getting hunted by a killer sounds an awful lot like Scream. Throw in the shady past bit, and you’ve got I Know What You Did Last Summer.

There’s no set release date for Homebody just yet, but it’s been announced for PC via Steam and the Epic Games Store.