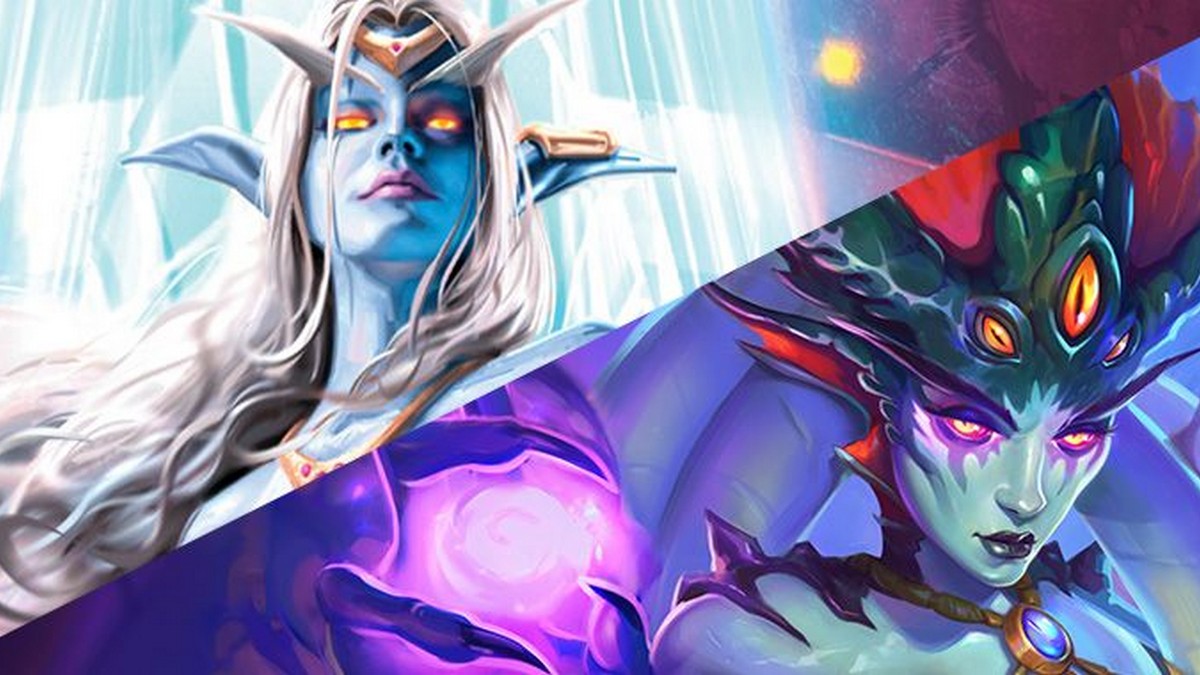 For those that like their card games with a healthy dash of magical splendor, then the new Hearthstone Battlegrounds season should be right up your alley. Starting on May 10, players will welcome the Rise of the Naga, which brings a new hero into the mix, a reset of all player ratings, and a new minion type in the form of the magic-wielding naga.

Naga are spell-thirsty minions that are drawn to magic, and can give players spells or get more powerful when spells are played around them. Certain Naga also possesses the Spellcraft keyword, which grants a temporary spell each turn, which can be used to buff them until the start of the next Recruit phase.

As for the new hero, Queen Azshara will arrive in Hearthstone Battlegrounds, ready to lead her people to victory. Her passive, Azshara’s Ambition, allows her to begin her Naga Conquest when the player’s warband reaches 30 total attack, this, in turn, allows her to spend one mana to discover a Naga each turn.

If you need some help mastering the Naga, here are some tips from Blizzard:

Rise of the Naga will come alongside patch 23.2, which brings other changes to the game as well. Five minions will be removed from the pool, and replaced with 16 new Naga minions, 5 other new minions, and 2 returning minions. If you hope to see a full reveal, Blizzard will have more to share on May 9.