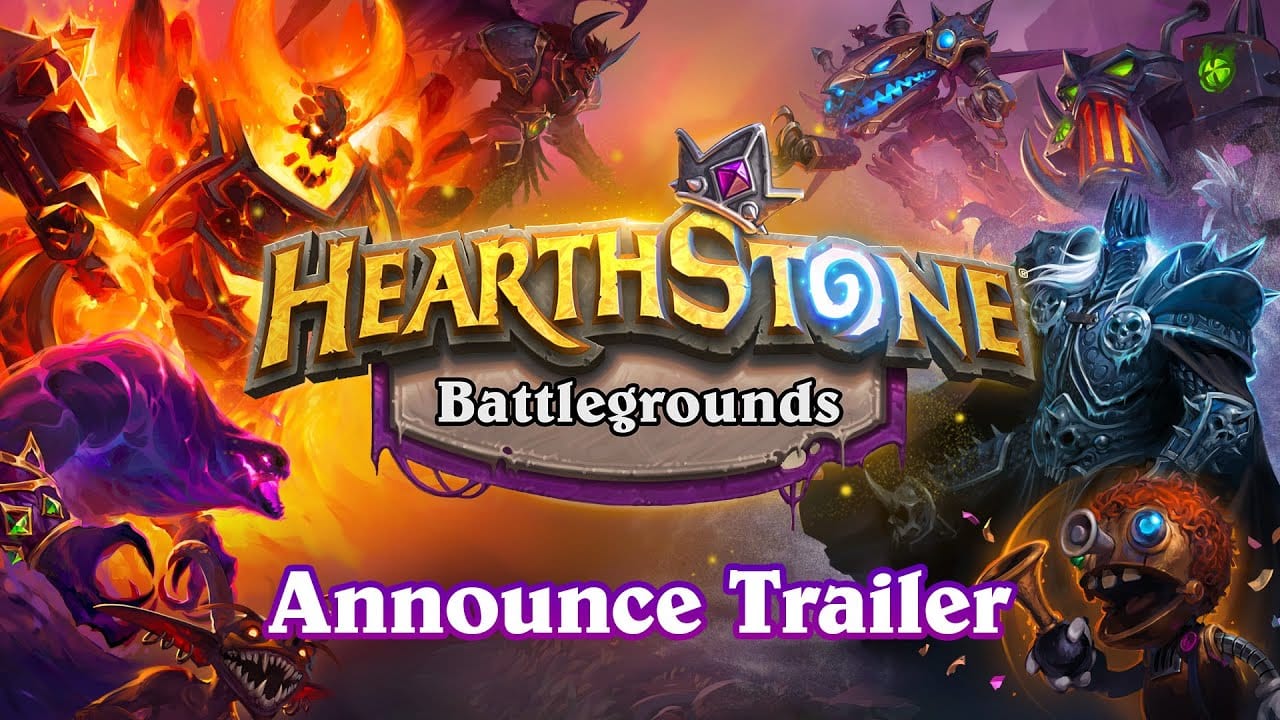 Blizzard is joining the auto-chess scene with its own take on the genre. A new Hearthstone mode called Battlegrounds was revealed today from BlizzCon 2019. It’s an eight-player strategic experience in which players use a familiar hero to craft a powerful board of recruited Minions and face off with opponents in a duel.

Battlegrounds is coming first in Early Access form next week, Nov. 5, available for players who have purchased the newly announced Hearthstone expanson Descent of Dragons.

After this early access phase ends on Nov. 12, the mode will enter open beta and will be available to all players.

Note that Blizzard mentions “due to the nature of an 8-player match with tons of attacks, effects, and animations triggering at the same time, Hearthstone: Battlegrounds is currently only supported on mobile devices with more than 2 GB of RAM.”

In related Hearthstone news, a new expansion called Descent of Dragons is coming to the game later this winter. It adds new story content and is focused on powerful dragons. You can read more about it here.