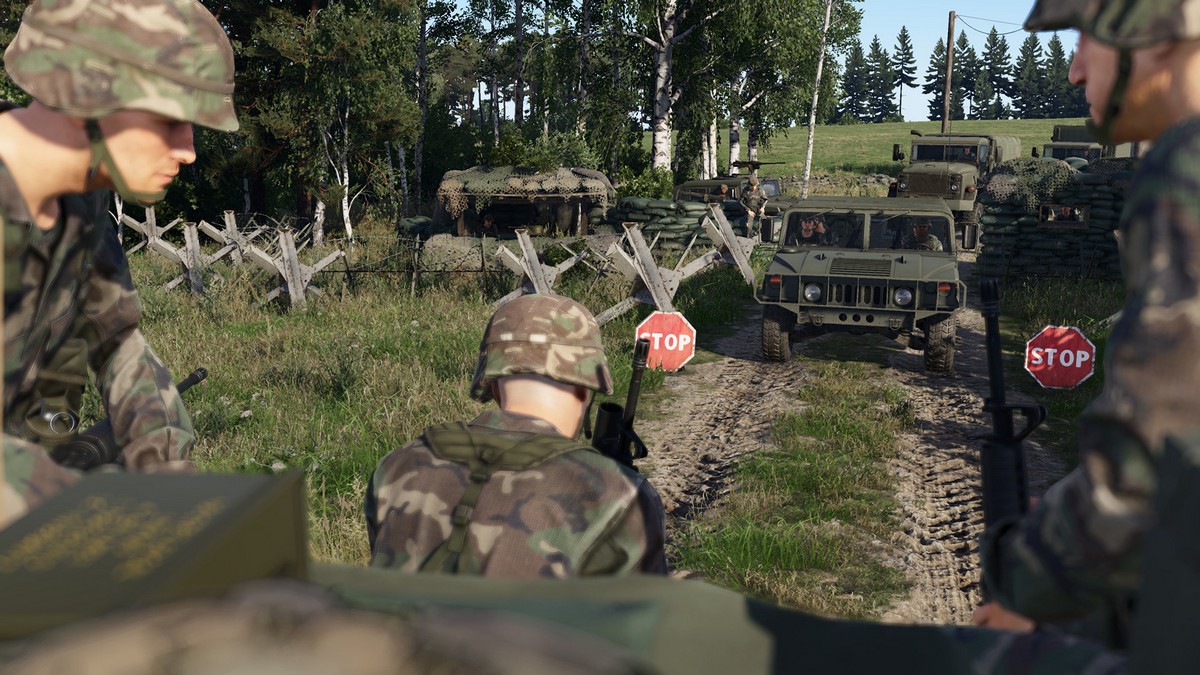 When it comes to authentic combat experiences, the Arma series from Bohemia Interactive is definitely one of the best at delivering that. Arma 3 has been keeping players occupied since 2013, and with anticipation high for Arma 4, a surprise release of Arma Reforger as a Steam Early Access title is meant to give players an early taste of what is to come.

Available now on Steam, it is key to note that this new Arma game is not exactly the full package. Arma Reforger currently consists of two multiplayer modes on the map of Everon, a 51-kilometer island that is a remake of the same map from the first game. Players will drop into the fictional conflict between the Soviet Union and the United States in 1989, a decade after Arma: Cold War Assault.

The rollout of Arma Reforger is interesting, to say the least. Unlike other Early Access games, this is an entirely standalone experience despite using the same tech as Arma 4. So do not expect your purchase now to open the door to Arma 4 for free or even discounts. Support for custom scenarios made in Reforger may also not be ready when Arma 4 comes out. The game will also only be supported for a year or so, which is a big departure from Arma 3.

Whether that will be enough for fans remains to be seen, especially since we still do not have a date for Arma 4. With this move, the studio can count on the help of all the modders in the scene to get familiar with the new Enfusion engine and work their magic once again, just like how Arma 3 has been kept alive all these years.

Powered by the new Enfusion engine, Arma Reforger lets you fight for supremacy over 51 km2 of incredible island terrain in an authentic Cold War setting, or create unique scenarios in real-time with the Game Master curation mode. Return to Everon, the war-driven microstate from the hit game that started it all, Arma: Cold War Assault.

Arma Reforger is the first step towards Arma 4 and a versatile, creative, fully-moddable platform for the future, offering a glimpse of things to come.