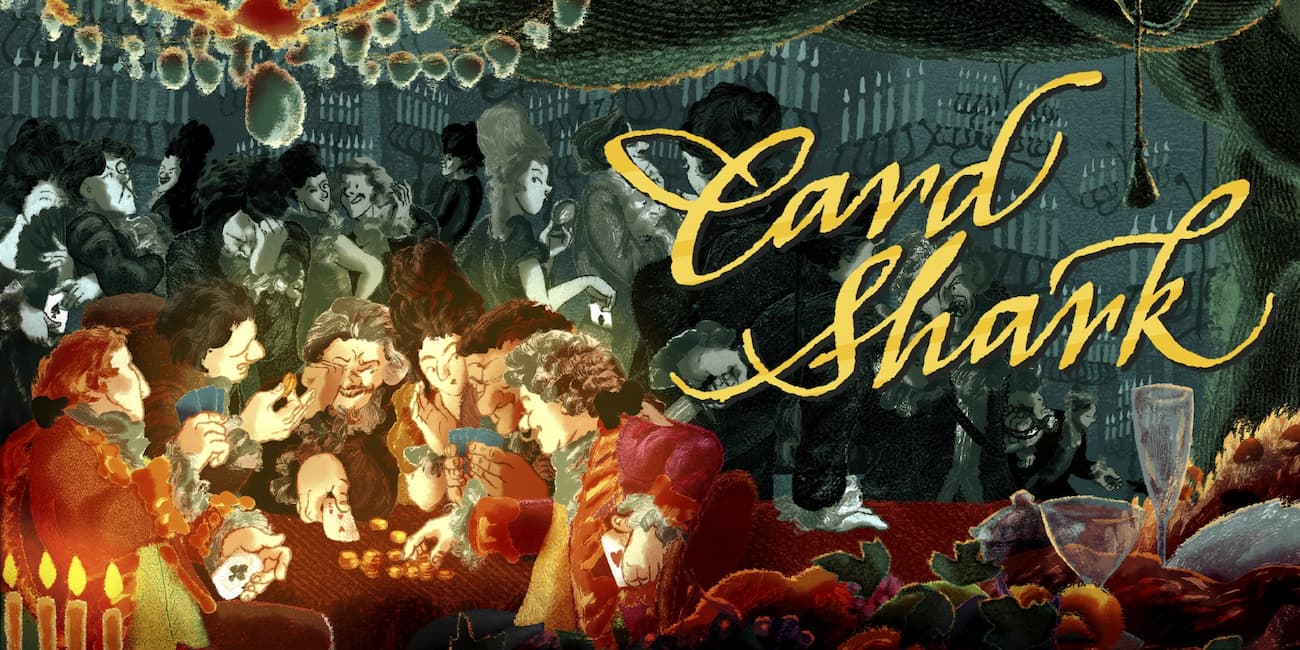 Late yesterday, developer Nerial and publisher Devolver Digital announced that their posh adventure experience, Card Shark, will be making its way to Nintendo Switch and PC on June 2 and will retail for $19.99. For those on PC, you can download a free demo right now on Steam.

Feel free to check out a new trailer for the card game down below:

As you can see above, Card Shark combines elegant card game mechanics with the addition of high-class duels to the death in a French Victorian era setting. It comes from the same studio behind the well-regarded Reigns card game series. Plus, it’s also won numerous indie awards and accolades for both its narrative and its design.

Card Shark is an adventure game full of cunning, intrigue, and delectable deceit. Enter a world where you’ll need to play your opponents better than you play your cards.

Cheat your way to the top of 18th-century French society. Master deceptions using card marking, false shuffles, deck switching, false deals, and more! Use your ill-gotten gains to buy your way into the closed world of high-stakes tables.

… as you climb from local card parlors to the King’s table. A word of advice: Don’t get caught. Your fellow gamblers do not take kindly to cheats…

Discover small towns, remote mansions, and luxurious lounges imagined by Nerial team (Reigns) game creator Arnaud De Bock (Pikuniku). Immerse yourself in the ornate visual artwork of Nicolai Troshinsky. Have your every move accompanied by an original score from Andrea Boccadoro as interpreted by an orchestra.

Card Shark shows its hand on Nintendo Switch and PC on June 2.