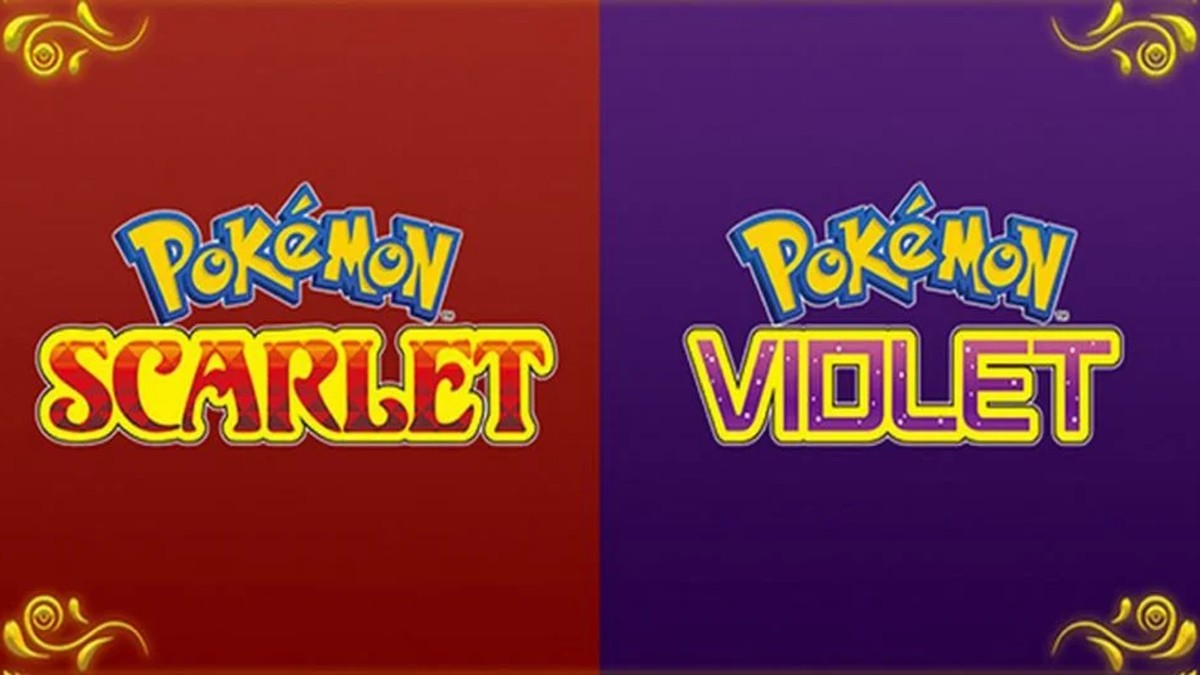 Earlier this year, The Pokemon Company surprised its fans with a brand new generation of the series that was revealed to be coming later on in the year, titled Pokemon Scarlet and Pokemon Violet. Unfortunately, we still don’t know all too much about the game, aside from its starters.

According to a tweet from the official Pokemon Twitter account, though, fans won’t have to wait too much longer to find out some more info. As you can see below, it was announced that a brand new trailer for Pokemon Scarlet and Violet will be dropping tomorrow on the company’s official Youtube channel at 6:00 a.m. PDT.

While it wasn’t directly stated what would be shown in the trailer, one can assume that it’ll be a first look at either the gameplay or the local and the new Pokemon that make it up, especially since it is set to launch in 2022. You can be sure to check back to Twinfinite tomorrow at that time for the trailer, as well as a detailed breakdown of what is in it.

For now, be sure to look at all of the other Pokemon-related content we’ve got for you down below. That includes plenty of features, news, and quizzes about the franchise’s movies, shows, games, and much more.