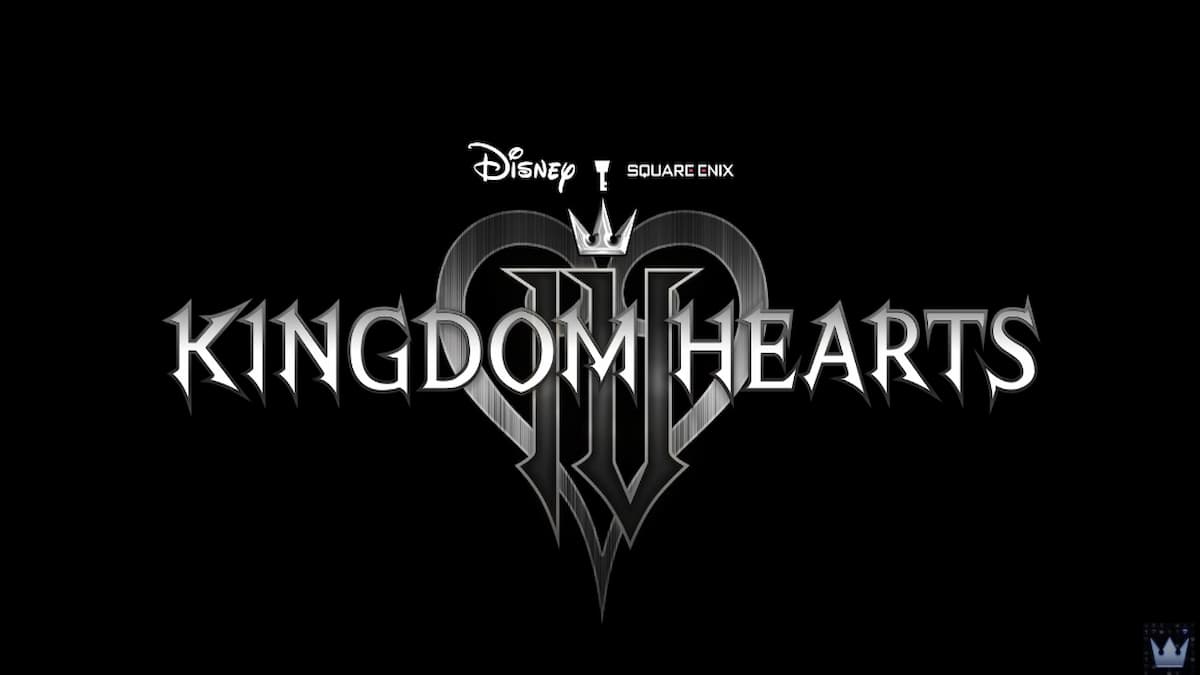 Since the release of the 20th Anniversary announcement trailer, fans can’t wait for all the new Kingdom Heart content, especially with the fourth installment. While we patiently stand by for an update for the popular franchise, we can ponder on what we want out of the game in hopes that these will be included upon its arrival. Here are the 6 features we want to see in Kingdom Hearts 4.

The Revival of Drive Forms

Drive forms were previously introduced in Kingdom Hearts 2, providing different powers for Sora, such as Valor, Wisdom, and Limit. This mechanic became enjoyable enough to carry on into Super Smash Bros. Ultimate with the use of Sora’s Valor Form.

The absence of these forms in Kingdom Hearts 3 left many players missing the unique gameplay experience, even though there is another rendition of it featured in the game. The mechanic used instead is Formchange, which focuses on changing the powers of a variety of keys, while Rage and Ultimate Form completely modify the look and feel of Sora.

The revival of the Drive Forms in Kingdom Hearts 4 would offer new appearances and powers for the character. Formchange is still a great mechanic to show off different Keyblades, so the next installment could combine these two forms by causing Sora and his weapon to transform at the same time.

A mixture of these elements together would establish a compromise between those who miss the previous version and the players that are fond of the method Kingdom Hearts 3 uses.

The release of the trailer including Kingdom Hearts 4 delivered a realistic modern environment for the universe of the game. Most of the worlds beforehand were heavily based on animated versions of Disney movies with the exception of the world in Pirates of the Caribbean.

The entire storyline in the Caribbean showcases the artistic talent of the creative team, and luckily, it develops further with the release of the latest trailer. Now that we’ve seen this realistic world, it’s time for Kingdom Hearts 4 to bring in more of the modern worlds of Disney, including Star Wars and Marvel.

Sora could potentially be an Avenger, or maybe he could hold a lightsaber instead of a Keyblade. There are so many universes for Sora to explore where fans can enjoy the adventure and appreciate the great detail put into all the characters.

Sora has matured a lot during the series, and he is not the same naive boy he was before. Although he has changed throughout the franchise, he hasn’t been alone much since the beginning. Donald and Goofy are usually always by his side, which makes sense since the power of friendship is a key message of the game, but it still makes Sora lose his independence.

Sora has been solo in previous games like Chain of Memories, yet he can still call upon friends and others to help aid him in his fights. The feature we want out of Kingdom Hearts 4 is an independent Sora that could potentially develop his character growth further.

Since many fans of the games have grown up with the franchise, Sora could mature along with them by doing his battles alone as is displayed in the latest news. For now, we can at least be happy that his shoes have grown along with him since it is finally revealed to be a normal size.

Traveling from world to world and saving each one from the Heartless is what the game does best. In Kingdom Hearts 3, however, some of the universes concentrated on the storylines already created for the movie it was based on instead of the actual linear plot of the game. By having less filler content and more impactful worlds to the story, Kingdom Hearts 4 could prove worthy of a better narrative.

Nothing is wrong with following along with the films we know and love, but the worlds that succeed are ones that are influenced by the actions of Organization XIII and the rest of the characters, as well as having a different perspective on each one. For example, playing in Olympus Coliseum is entertaining for the player because it’s an aspect that we rarely see in the movie adaptation.

When the storyline is impacted by each Disney map, players will enjoy exploring the game instead of zooming past it to get to a part that is linear-based.

Whether you’re a hardcore fan or just have a passing interest in Kingdom Hearts, you will have surely appreciated hearing the classic soundtracks of the franchise, especially since Utada Hikaru performed them at the Coachella Music Festival.

Kingdom Hearts is known for its introductions of iconic visuals of the characters paired with a beautiful melody of instruments, and we are ready for another one for the next installment in the series.

The musical score became popular enough to develop the game, Kingdom Hearts: Melody of Memory, which celebrates our love for the soundtrack of the entire franchise.

The Return of Final Fantasy Characters

Final Fantasy characters were prominent in the Kingdom Hearts universe, including Cloud, Yuffie, and Auron. Unfortunately, Tetsuya Nomura has stated that they aren’t present in the third installment because they wanted to focus on the storyline.

We want to see Kingdom Hearts 4 bring Final Fantasy characters back even if it is just for a brief moment for a battle. Both of their art styles have similar elements due to the director’s background, and the characters of Final Fantasy did aid Sora in his journey, so why not have them be there for him when he needs their help now more than ever?

The Kingdom Hearts 3 ReMind DLC gives us hope that Nomura has chosen to bring those characters back since some appear in the game. This feature could potentially widen its audience by bringing in fans of Final Fantasy as well.

These 6 features we want to see in Kingdom Hearts 4 are yet to be confirmed until more viable information for the game comes out. While you anxiously wait for the fourth installment, you can check out the relevant links below and stay tuned on the franchise with release dates, news, and guides on Twinfinite.