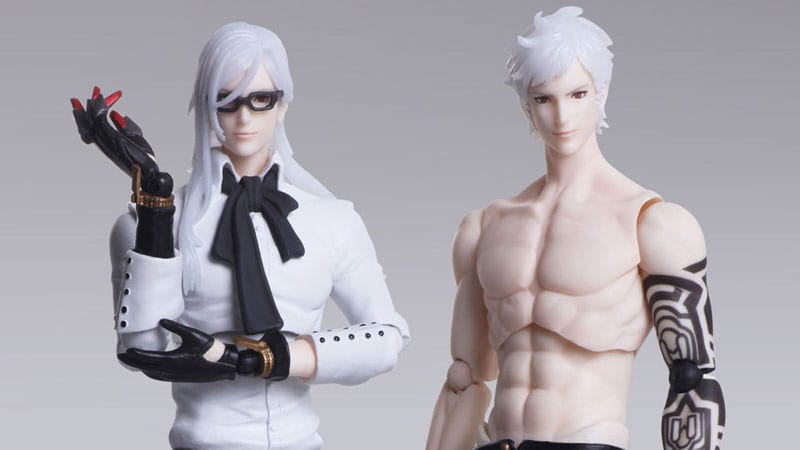 From NieR: Automata we’re getting Adam and Eve, available at multiple Japanese retailers including AmiAmi for 13,270 yen, which translates into approximately $123.

They’re sold in a pair like the previously-announced Devola and Popola and they come with plenty of accessories:

From Final Fantasy IX enter Vivi Ornitier and Adelbert Steiner, which can be pre-ordered at AmiAmi for 15,820 (approximately $146).

Again, they come as a pair like Zidane and Garnet and the set includes plenty of weapons, alternate heads with different expressions, and hands.

The release window is November 2019.

Last, and probably least, Kingdom Hearts III is getting a set of two shadows. They can also be pre-ordered at AmiAmi for 4,320 yen, which translates into roughly $40.

The release window is in January 2020, and they come with alternate hands and antennas.