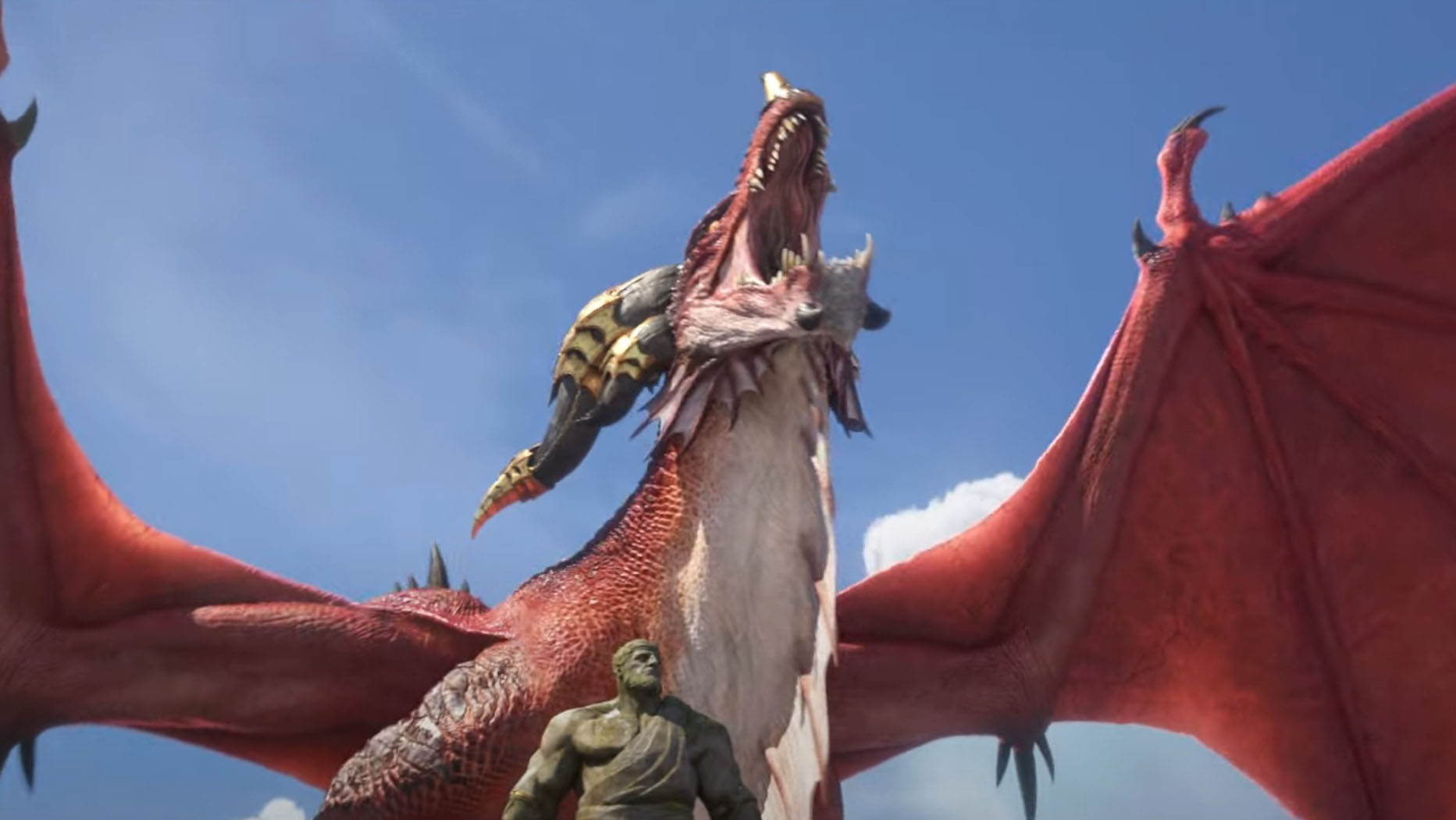 Today Blizzard Entertainment announced the next expansion for its MMORPG World of Warcraft.

The expansion is titled “Dragonflight” and will feature the following goodies.

The new zones will include four standard leveling zones and a new starting zone.

The new Dracthyr race will be exclusively associated with the Evoker class, so only Dracthyr can be evokers and evokers can be only Dracthyr.

They have two specializations and they can be ranged DPS (with red and blue magic) or healers (with green and bronze magic).

They will start at level 58 in the new starting zone. They can be either on the Alliance or Horde side.

Dragon riding will also be introduced, and it’ll include a customizable dragon mount that is said to be much more dynamic than usual flight.

An alpha test will start at some point in the future, with no dates announced just yet.

Below you can watch the new cinematic trailer, more videos, and plenty of deep-dive videos that explain the new content and changes showcasing the first gameplay.

World of Warcraft is currently available exclusively for PC.