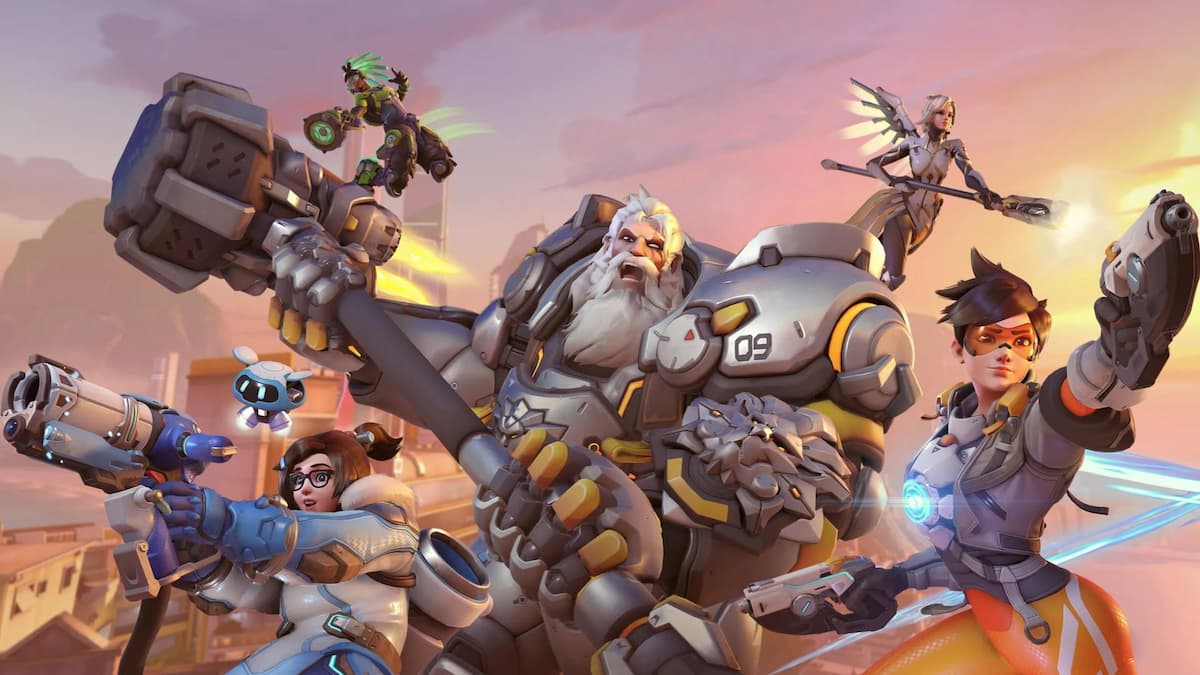 Today’s the day that Overwatch fans have been waiting for for years. The Overwatch 2 PvP beta officially launches on PC later today, and that means players can finally try out new Hero Sojourn for themselves, as well as see what gameplay changes the sequel has introduced. With the beta starting today, some players may be wondering when the Overwatch 2 beta ends, and here, we’ll discuss everything you need to know.

The Overwatch 2 PvP beta is officially set to end on May 17. This was shared via the FAQ over on the official Blizzard website, though no specific time for when the servers would be turned off on May 17 was shared.

As such, we’d recommend you get as much time as possible with the game before the clock strikes midnight on May 17. This should then help you avoid disappointment if the servers are immediately switched off.

It is likely that the Overwatch 2 PvP beta will end at 11 a.m. PT on May 17, given this is the time the beta starts today, April 26. Once we’ve got confirmation from Blizzard on the subject, we’ll update this post and let you know.

It’s worth noting that none of your progress in the beta will carry over to the full release of the game. This is because the beta is a work-in-progress and a method for the development team to test out the current build of the game. As things could change, it makes no sense for progress to carry over, and doing so could potentially break the game for yourself.

That’s everything you need to know on when the Overwatch 2 beta end date is. For more tips and tricks, be sure to search for Twinfinite or see more of our coverage below.