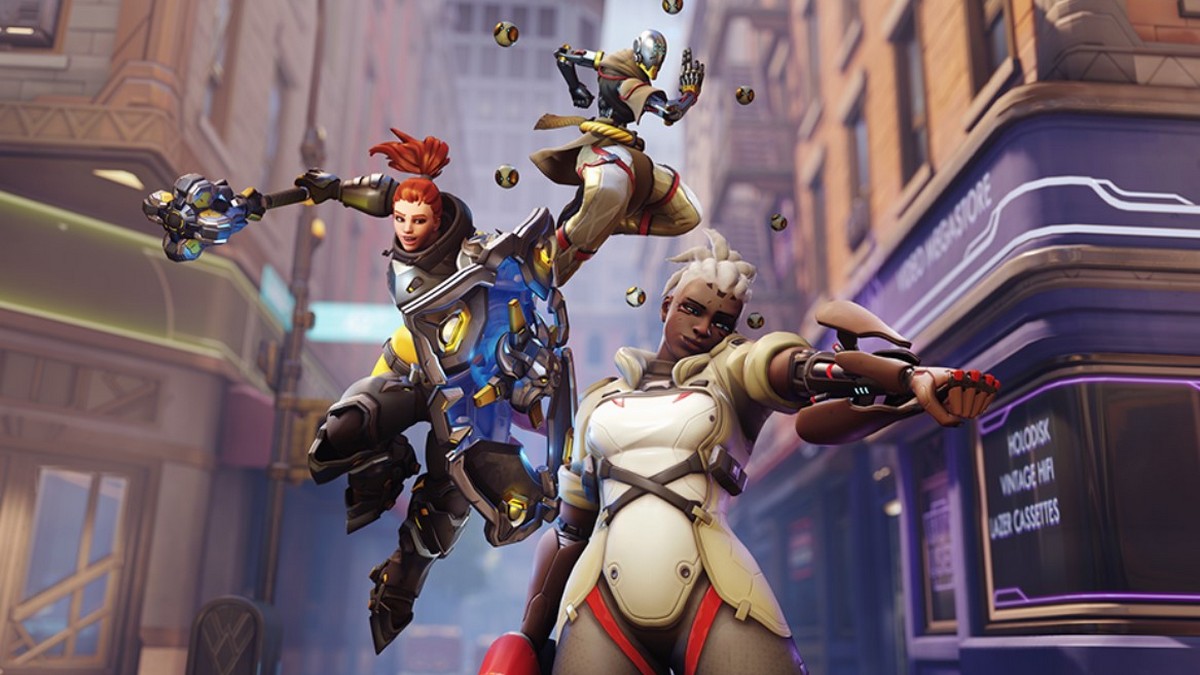 The day that Overwatch fans have been eagerly looking forward to is near, as the first Overwatch 2 PvP beta will go live starting on April 26 at 11 a.m. PT/2 p.m. ET until May 17. Ahead of the beta, Blizzard has given us even more details via an informative FAQ.

Those selected for the PC-only beta will be receiving an email from the Overwatch team, while Blizzard may look to add more players at later periods during the test. Players in North America, Europe, Latin America/Brazil, Korea, Japan, Australia/New Zealand, Taiwan, and Southeast Asia will be among the first to get their hands on the hero shooter sequel, and you can still opt in to the beta currently for a shot to join.

However, for a better chance of being invited, the Overwatch 2 PvP Beta Twitch Drops campaign will be where you would want to be. The limited-time campaign begins April 27 at 10 a.m. PT/1 p.m. ET and lasts until 6 p.m. PT/9 p.m. ET.

Viewers will need to tune in to watch a select group of streamers broadcasting the Overwatch PvP Beta under the Overwatch category, and you will be eligible for Twitch drops after watching any participating channel for four hours. Be sure to check out the full list of streamers via the FAQ.

Any progress made during the beta will not be carried over, and if you didn’t already know, certain features such as profiles and endorsements are not fully functional yet. There will also be limited maps and modes, but players will have access to all heroes, including the new addition Sojourn.