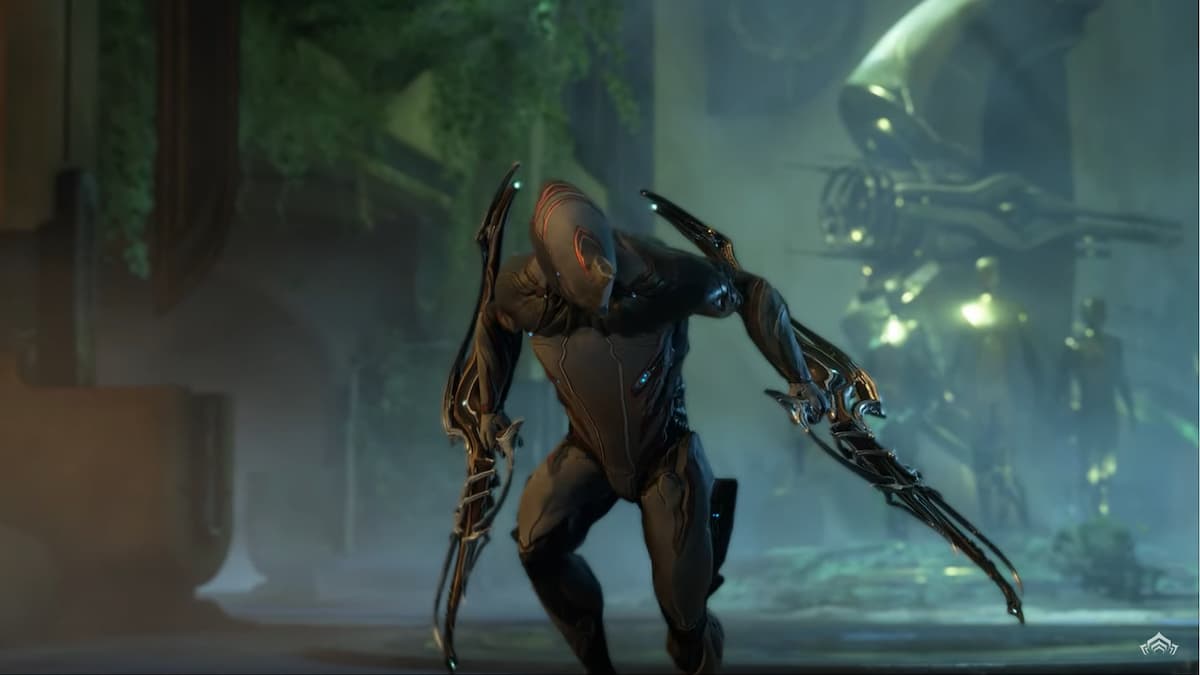 As of today, Warframe players will get to undertake a new questline in the Angels of the Zariman expansion that will have them exploring the Zariman Ten Zero, the ship that was lost to a void-jump accident. From this accident the Tenno were born, so this questline will certainly give players all sorts of new lore on the origins on the game’s playable race.

You can find the trailer here and below:

The trailer’s description gives a great summary of the expansion, saying

The Zariman Ten Zero cries out into the endless darkness of space. In a post-New War Origin System, something lingers in this Void-wrecked vessel that the Tenno once called home. Return to where it all began, find the source of the Zariman’s song and illuminate the mysteries that echo through its vacant corridors.

The site refers to this simply as a quest, but it adds so much more than that. With this expansion there is not only a new quest, but a new social hub, three new game modes, customizable rooms, new weapons, and more. While you might be going into Angels of the Zariman wanting to see where the story began, you’ll be getting so much more.

Also, don’t expect your exploration of the Zariman Ten Zero to be peaceful, all that time drifting hasn’t done it any favors. You’ll face tough enemies with origins very similar to your own. These same enemies have been trapped while you have been free.