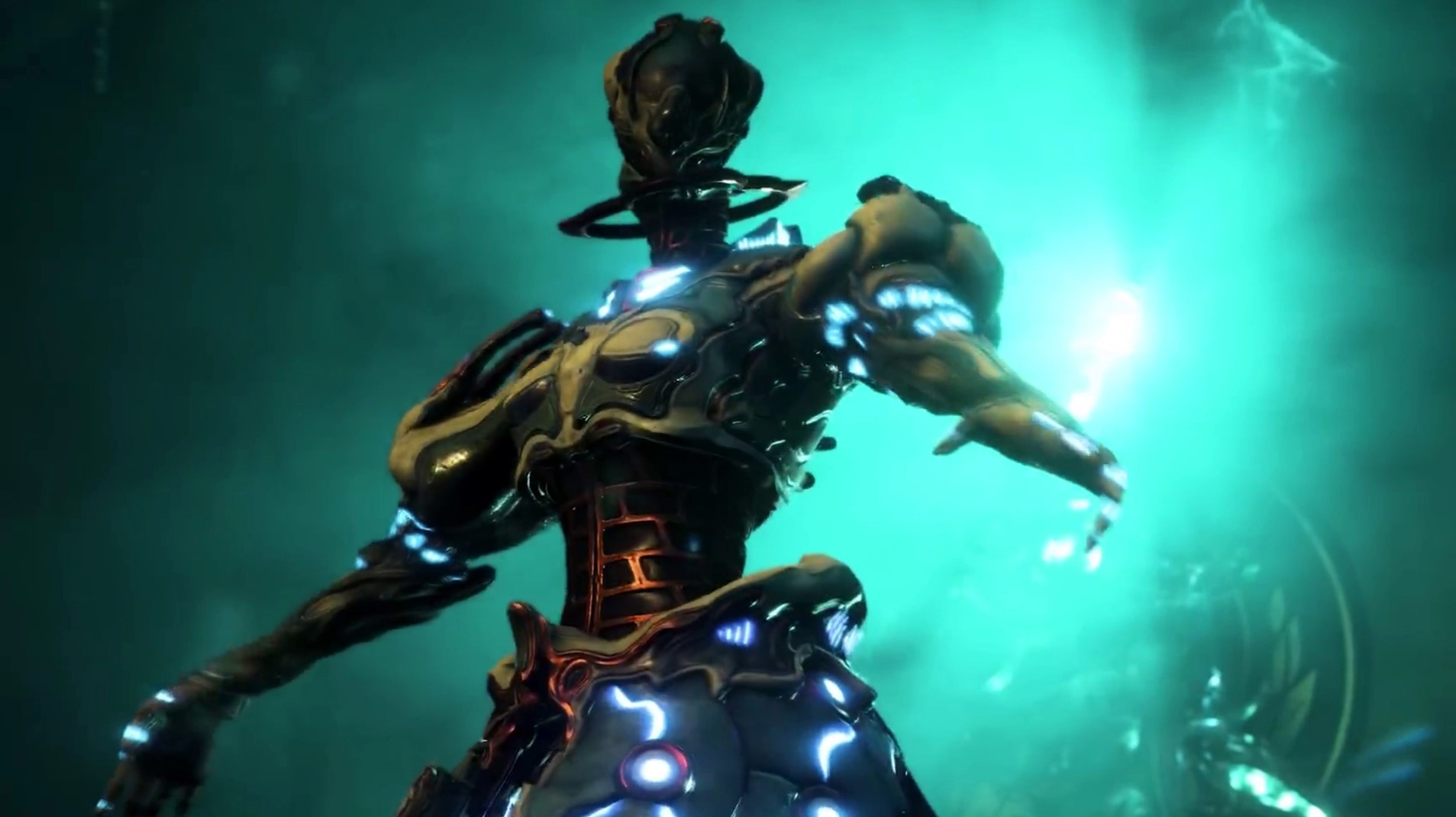 Free for anyone jumping into the game at launch, Gyre is quite an elegant addition to the existing roster. With the power of electricity at its fingertips, it differentiates itself from the other Warframe Volt in that it unleashes more graceful attacks using the element.

As shared by the official Warframe Twitter account, Gyre is described as being both “fun to use” and “a little chaotic,” which should bode well for anyone trying to entertain themselves while eliminating their enemies.

In addition to Gyre, the Angels of the Zariman expansion will bring about a new social hub, more main quests and missions for content, as well as new NPCs for players to interact with. For those who love their time in Warframe, there will also be a new apartment that can be customized.

You can read the official description and first look trailer for Warframe’s Angels of the Zariman expansion below:

Revisit the tragic events of your past aboard the infamous Zariman Ten Zero as you race to unveil its secrets, but beware – you aren’t the only one who’s been drawn in by its mysterious song… Get ready for new enemies, new mission types and more, connected seamlessly for the first time by a brand new social hub. This highly-anticipated follow-up to The New War arrives in April 2022 on all platforms.