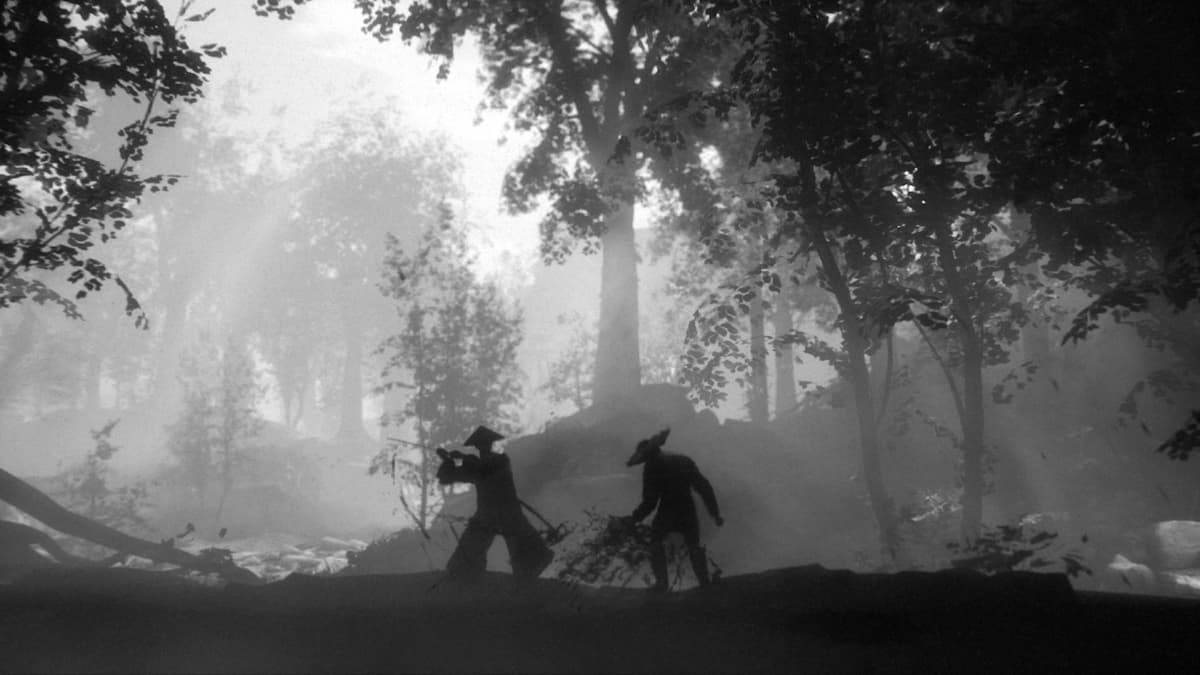 Devolver Digital, together with Flying Wild Hog and Leonard Menchiari, is getting ready to unleash Trek to Yomi on the gaming masses. The black and white sword fighting game is a visually arresting game, and its moment to moment gameplay promises high stakes as you embark on a journey of revenge. Now, having released a new gameplay trailer, we also know the release date of Trek to Yomi, which is slated for a May 5 release.

Just as we experienced in our preview, the trailer showcases sword fighting combos, devastating finishers, and the fixed camera perspective that allows the cinematography to shine through for every scene. As the protagonist, players have to save their town following a series of tragedies, and that means cutting down any fool that stands in your way.

Needless to say, the presentation of the game is a big selling point, and it remains to be seen if the full game has enough in its tanks to keep players interested.

Here is the official description for Trek to Yomi:

As a vow to his dying Master, the young swordsman Hiroki is sworn to protect his town and the people he loves against all threats. Faced with tragedy and bound to duty, the lone samurai must voyage beyond life and death to confront himself and decide his path forward.