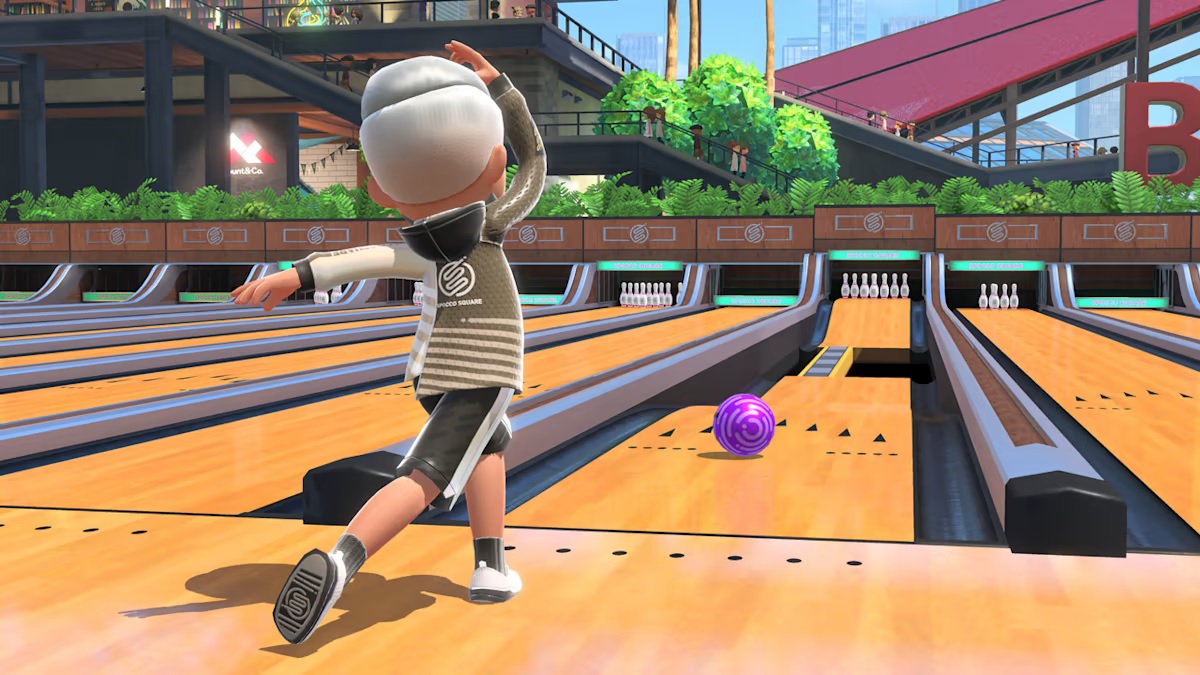 Nintendo has released a series of six commercials in Japan featuring the upcoming title Nintendo Switch Sports, and each of them shows off a different sport from the game.

Not only do the commercials feature all six of the sports that can be played in Nintendo Switch Sports, but each commercial shows players of various ages enjoying the game together. It’s actually incredibly wholesome, and they manage to explain all of the different ways you can play simply by watching how the players interact with the game.

In the first commercial, which you can watch below, a group of friends plays doubles tennis. Two of them are in the same room while the other two are in a different location together. You can see how they are using Joy-Con motion control to swing their tennis rackets in the game.

In the next commercial below, two younger boys are featured. It looks like they are playing online in two different locations and challenging each other in chambara. You can see how they tilt their Joy-Con, and one boy presses his power-up at the right time to get a K.O.

The next commercial features a man and his granddaughter bowling together. This one might be the most wholesome of them all because you can see the grandmother and mother on a video call broadcasting so that they can each see the other player. Bowling in Nintendo Switch Sports is bringing this family together.

This next commercial has a young boy using the leg strap add-on to kick a soccer ball into the goal. Afterward, his father tries to do the same and misses completely. It’s pretty adorable, and you can watch this one below.

The penultimate commercial below has two women in the same room (possibly a woman and her older mother) playing volleyball against each other. You can see the older of the two get really into it, jumping up to spike the ball in the game.

Finally, the last commercial features two girls playing badminton against each other online. They have a good volley back and forth until one of them manages to score a point. You can see at the end how they are also on a video call together while playing, showing that physical distance can’t keep them from having fun together.

If you’re on the fence undecided about getting Nintendo Switch Sports, which releases later this month on April 29, perhaps these commercials can help you decide. While the game can be played single-player, the advertising definitely seems to be encouraging playing with family and friends.