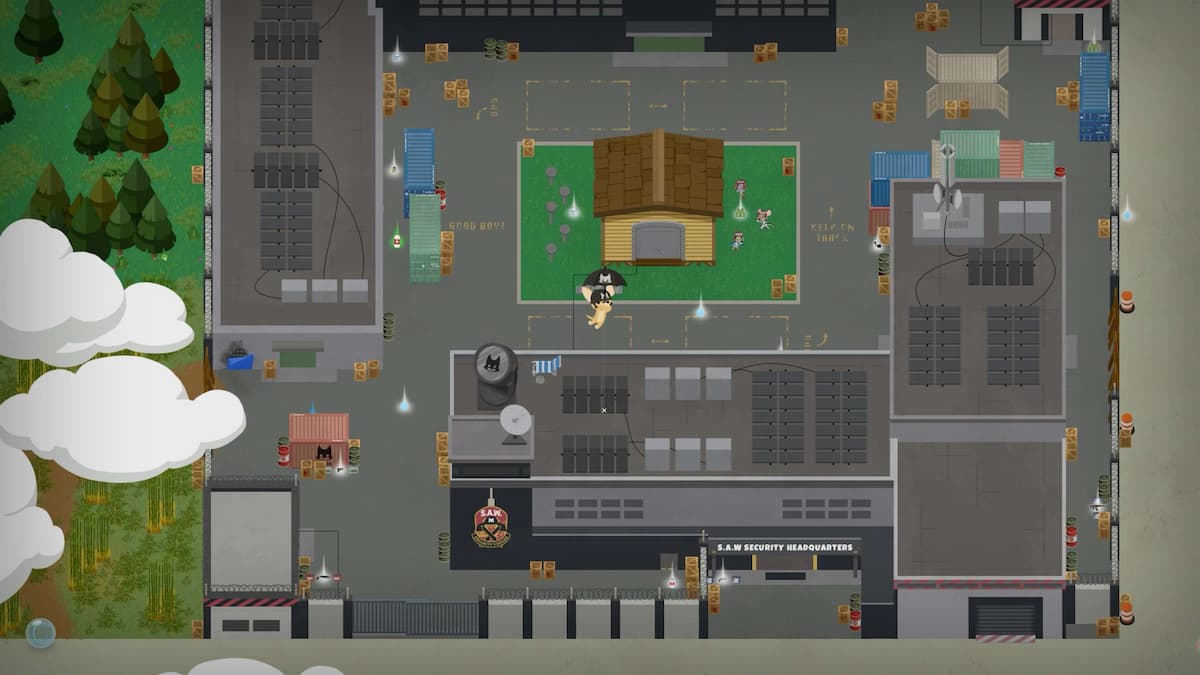 The adorable free-to-play Super Animal Royale has entered its third season with update 1.4

One of the biggest additions this season has brought is a fix for the old S.A.W. vs Rebellion mode. The game mode previously took a full lobby and cut it down the middle to make the game into a 32v32 fight to capture points. In the new version, fighting areas have been condensed and the mode is now 24v24. Not only that but their are now five classes to choose from comprised of Scout, Medic, Assault, Sniper, Heavy.

Along with that change is a new location for the map called the S.A.W. Security HQ. This area will be found in the east near Pixile Port.

Seeing as the adorable animal critters are what make this game, there are two new Super Dogs and one new Super Wolf to unlock in the Research Lab. Those exact breeds are:

Dogs aren’t the only breed getting some love, there are a couple new Super Cats and a new Super Leopard. You can now make:

Some of the more notable changes coming this season are:

You find the rest of the patch notes here.