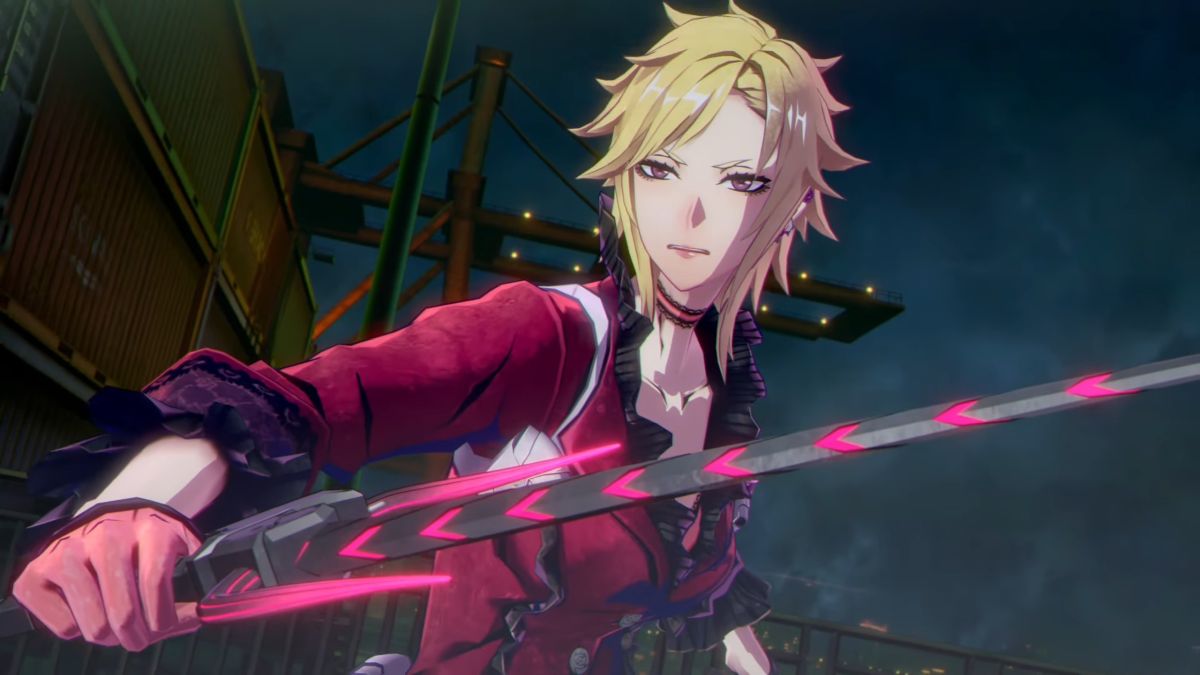 If one Soul Hackers 2 trailer a day was not enough, today Atlus delivered a second, introducing Milady.

Milady is one of the playable characters in the game, and today’s trailer lets us know her a little better, on top of seeing her in action.

She’s voiced by Ami Koshimizu, whom you may know as Mai Shiranui in The King of Fighters, Yukiko Amagi in Persona 4, and many more relevant roles.

Do keep in mind that the video comes with English subtitles, but you may need to manually activate them.

Previous daily trailers include another revealing Bicorn, one showing Black Frost, one featuring a shop, one showcasing Titania, one revealing Nue, and one focusing on Mokoi.