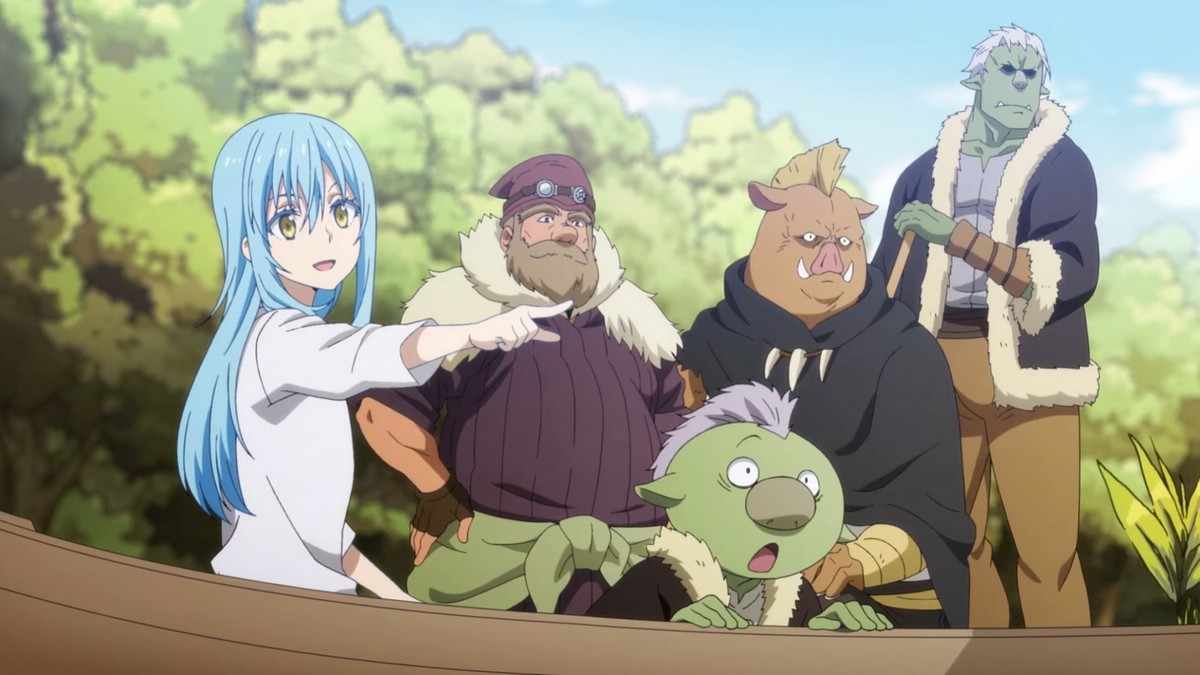 The anime that is Tensei Shitara Suraimu Datta Ken, or That Time I Got Reincarnated as a Slime, has been quite a long-running one, helping to grow an invested community that also has the light novel and manga series to enjoy. But that’s not all, as a mobile JRPG, That Time I Got Reincarnated as a Slime ISEKAI Memories, was released back in October 2021, and six months on, Bandai Namco is preparing to celebrate its half anniversary in style as part of the Isekai Revelry.

From now until May 31, there will be plenty for players to get up to. Over 1,000 Magicrystals are up for grabs, obtainable by logging in during the event period. If you manage to log in for 30 days, you will also be rewarded with a 5★ Battle Character Guaranteed Recruit Ticket.

ISEKAI Memories will also gift players with a once-daily free Recruit where a 4★ or higher character is guaranteed. This Recruit includes characters that are now in Standard Recruits such as Diablo, The Black Progenitor, and Guy Crimson, the Lord of Darkness.

In addition, the game is increasing the drop rate of 5★ characters from 4% to 5%, while Chancellors can get 1 Memory Stone for Masked Hero, the Time Traveler, 5 Isekai Revelry Recruit Part 1 Tickets, and 50 Magicrystals as part of the Bingo Missions.

For those looking for even more story content for That Time I Got Reincarnated as a Slime ISEKAI Memories, the RYUZIN: Contest of Dragons event and the addition of the new Eastern Block area should do nicely.

For more details, do check out the official letter from producer Onishi, and the promo trailer below: