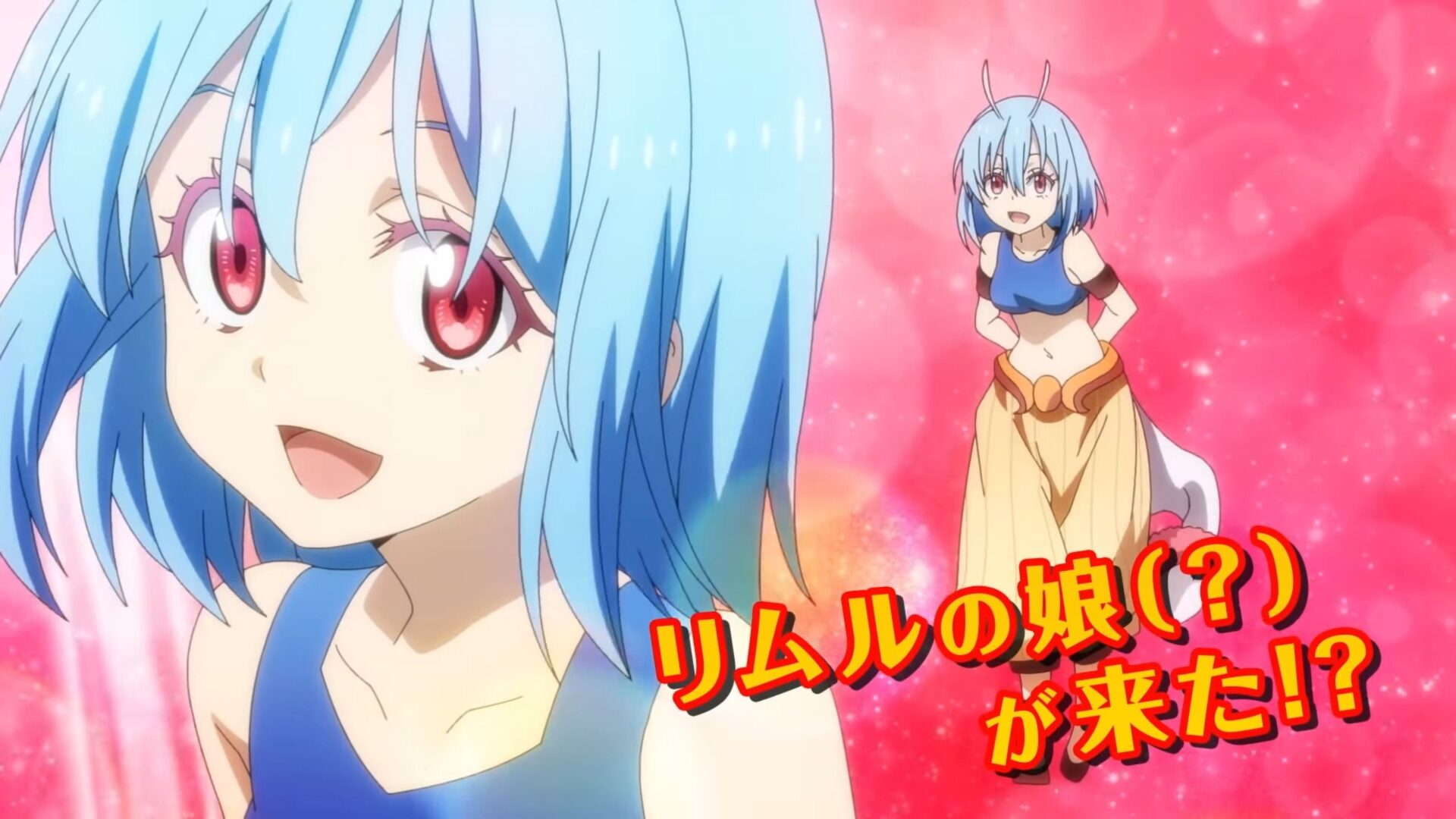 Today Bandai Namco released a new trailer of its upcoming mobile JRPG That Time I Got Reincarnated as a Slime ISEKAI Memories, tied in with the popular light novel, manga, and anime franchise.

This time around, we get an anime-style introduction to the original story of the game, which includes new character like Rimuru’s alleged daughter Shinsa and the Witch of the Mirror, Izis.

Since the trailer is in Japanese, here’s an official description for both new characters:

Rimuru’s daughter (?) Just like Rimuru, she also possesses Great Sage and Predator, allowing her to acquire abilities from other monsters.

he alluring witch of the mirror. She stalks Rimuru as her prey, and will do whatever it takes to fulfill her utmost desire.

If you’re not familiar with That Time I Got Reincarnated as a Slime, originally named Tensei Shitara Suraimu Datta Ken in Japan and familiarly nicknamed TenSura, was born as a light novel series by Fuse in 2013.