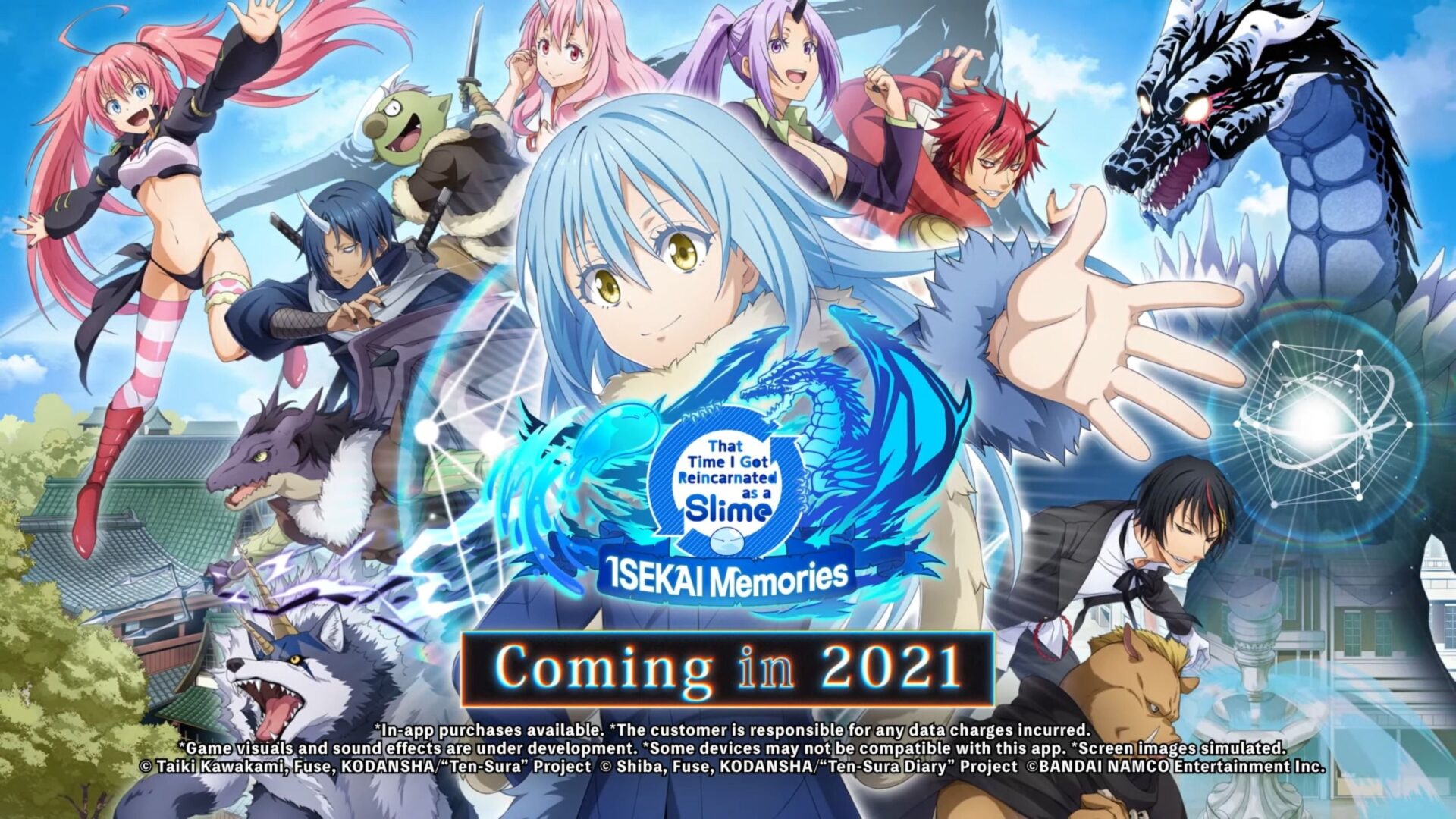 Today Bandai Namco announced that the mobile game That Time I Got Reincarnated as a Slime ISEKAI Memories is going to release worldwide.

On top of Japan, the publisher plans to launch the game in all regions simultaneously, including North America, Europe, and Asia.

While a release date has not been announced just yet, we know that it’s coming this year.

Of course, like most mobile games, it’ll be free to play with optional in-app purchases.

Below you can watch the trailer and a message from producer Seitaro Onishi, conveying the news and showcasing the game and the bonuses from the pre-registration campaign that Bandai Namco is hosting.