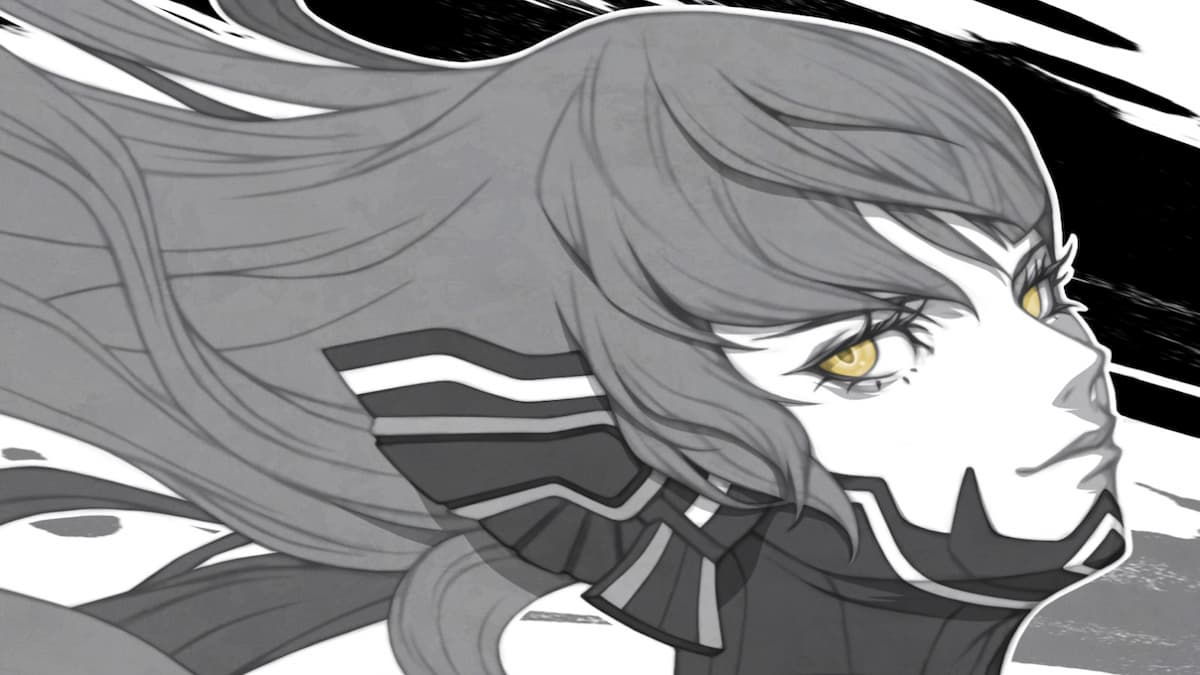 Shin Megami Tensei V was first unveiled alongside the Nintendo Switch, and while the wait for its release has been unbearably long and arduous, it was definitely worth it. The game held true to its roots, while also providing enough quality-of-life improvements to make it more accessible to newcomers.

Since its launch last year, the game has officially sold over one million copies worldwide, as Atlus has just announced on Twitter.

To celebrate, character designer Masayuki Doi has also posted new artwork of the protagonist thanking players for their support. Shin Megami Tensei V was lauded not just for its fun and challenging gameplay, but also for its exceptional art direction, so more artwork is always welcome.