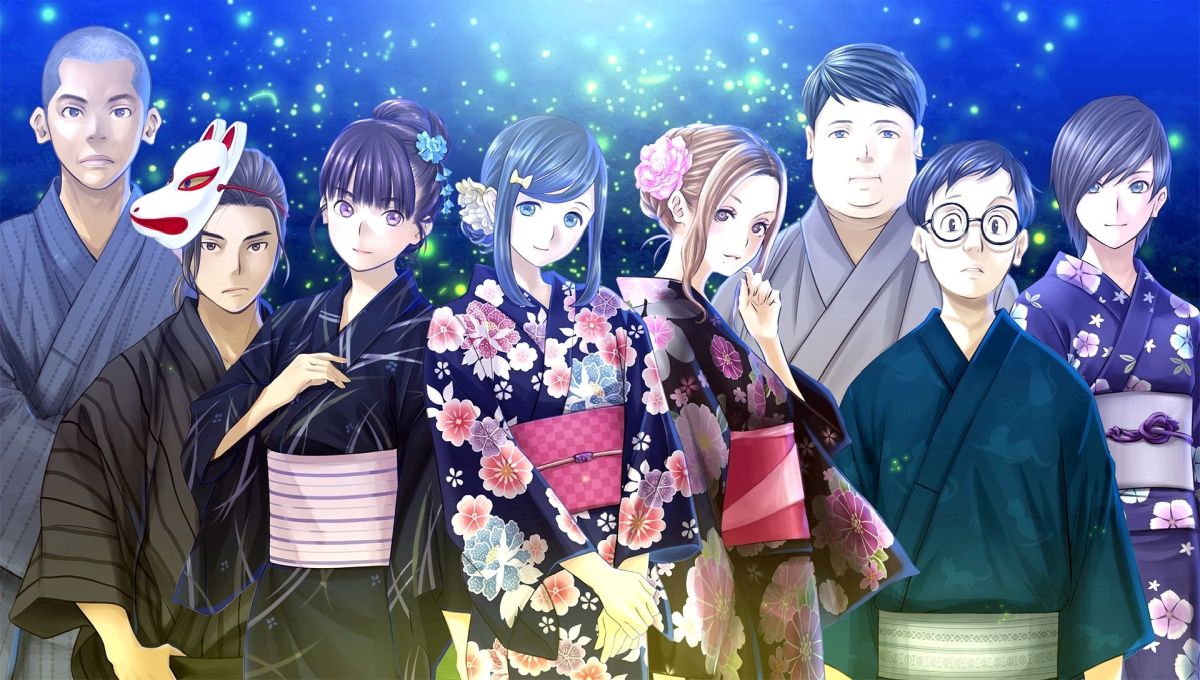 This includes shipments to retailers and digital sales worldwide, and according to the wording of the announcement, it appears to count only the original Root Letter (released in 2016) and its improved version Root Letter: Last Answer released in 2018.

On the other hand, the announcement does not mention Root Film, the second “Kadokawa Games Mystery” visual novel that was then released in 2021.

If you’re unfamiliar with Root Letter, it’s an intriguing mystery story that includes an interesting narrative with investigation elements that may remind you of the Ace Attorney series.

On top of that, its character design has been handled by popular illustrator Taro Minoboshi, whom you may know for the Love+ series and God Wars: Future Past.

One of its most charming aspects is the setting in Japan’s Shimane prefecture, which is a less-traveled area of the country with plenty of local charm.

The developers have gone to great lengths to reproduce not only the places but also many local people, who have been turned into characters for the game.

At the moment, we don’t know how or when the series will continue, but the fact that Kadokawa Games still releases news about it is certainly encouraging.

If you want to try it for yourself, Root Letter: Last Answer is available for PS4, Nintendo Switch, and PC via Steam.