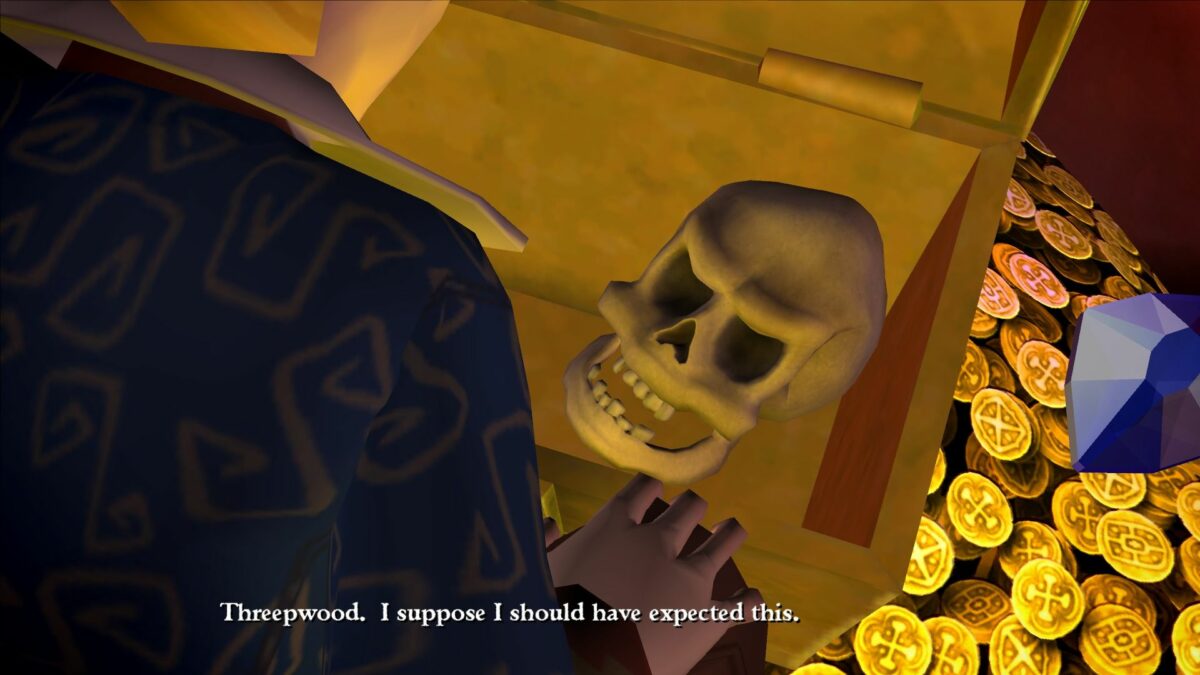 Yesterday, Monkey Island fans got the news they’d be waiting years to hear, as creator Ron Gilbert confirmed that a new game in the series has already been in development for the last two years and that it would be released later this year. Titled Return to Monkey Island, the new game is set just after the events of Monkey Island 2: LeChuck’s Revenge, once again starring Dominic Armato as Guybrush Threepwood, Mighty Pirate.

With the news that Return to Monkey Island would pick up after the events of Monkey Island 2: LeChuck’s Revenge, many were wondering what exactly that meant for the three games that were released after that 1991 installment. Will there be new stories? Will all the characters we loved from those games be erased? Oh, god, what about Murray?!

These are just some of the questions fans have had over the past 24 hours. Thankfully, Gilbert has already assured fans on Twitter that Return to Monkey Island will be very careful about respecting the previous canon. More importantly, he also confirmed that Murray is indeed in the game.

This conversation all stemmed from a conversation that Gilbert had long ago that was dug up by Jason Schreier. In it, the Monkey Island creator stated that if he had the chance to do another title himself, that all of the other games after LeChuck’s Revenge wouldn’t exist, but that he’d definitely “steal some good ideas or characters from other games.”

So far, only Murray is confirmed as a character that is being brought over. Only time will tell regarding which other fan-favorite characters and storylines will be brought back for Return to Monkey Island.