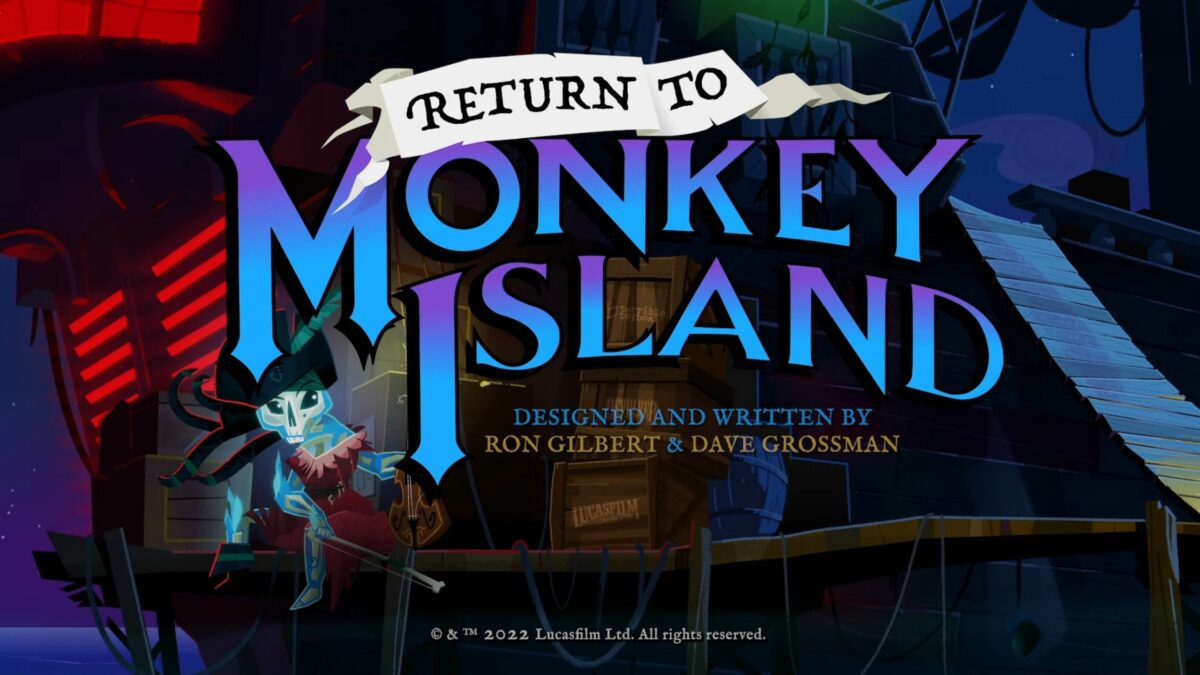 It’s been over a decade since Monkey Island fans have gotten a new adventure with Guybrush Threepwood and the gang, leaving many wondering if they’d ever get to experience another title in the franchise ever again. Thankfully, creator Ron Gilbert has just alleviated that worry, as he revealed on Twitter that he’s been working in complete secrecy on a new game, Return to Monkey Island, for the last two years.

Set immediately after the events of Monkey Island 2: LeChuck’s Revenge, Return to Monkey Island will continue the adventures of Guybrush Threepwood, mighty pirate, who will once again be voiced by Dominic Armato. The title will be developed by Ron Gilbert’s Terrible Toybox in collaboration with Devolver Digital and Lucasfilm Games and is set to release at some point this year.

You can check out the official trailer for Return to Monkey Island below:

This news comes just a few days after Gilbert announced the game on April 1, which fans interpreted as a cruel April Fools joke. This will be the first installment in the Monkey Island series since Tales of Monkey Island back in 2009.

Return to Monkey Island also spells the end to a five-year drought for Ron Gilbert and Terrible Toybox, as the last game – and coincidently the studios’ first-ever title – they released was since Thimbleweed Park back in 2017. For exact release date information, be sure to check back to Twinfinite for updates, as we will be sure to keep you in the know.