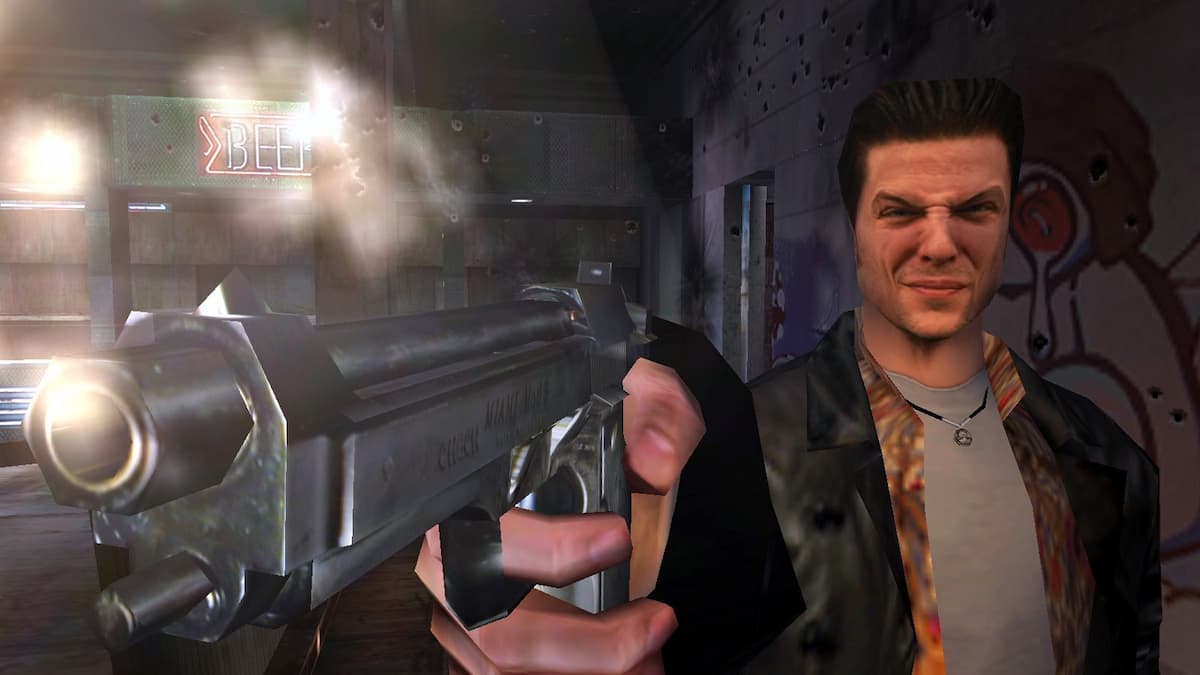 Sometimes, going back to one’s roots could be the way forward. At least, that appears to be the case with Remedy Entertainment. In a surprising announcement, Remedy has shared that the studio will be remaking both Max Payne and Max Payne 2 in an agreement with Rockstar Games.

Of course, these were the two same parties that gave us the Max Payne games in the first place. Now, the remakes will come under the new publishing agreement and will come to PC, PlayStation 5, and Xbox Series X. The games will also utilize the Northlight game engine, which powers the likes of Control and the upcoming Alan Wake sequel.

“We were thrilled when our long-time friends at Remedy approached us about remaking the original Max Payne games,” said Sam Houser, founder of Rockstar Games. “We are massive fans of the work the Remedy team has created over the years, and we can’t wait to play these new versions.”

“Max Payne has always held a special place in the hearts of everyone at Remedy, and we know the millions of fans worldwide feel the same,” added Remedy CEO, Tero Virtala. “We’re hugely excited to be working with our partners at Rockstar Games once again for the chance to bring the story, action and atmosphere of the original Max Payne games back to players in new ways.”

The game’s development budget will be financed by Rockstar Games, and we can expect it to be in line with other typical Remedy AAA games. There is no release date set just yet.