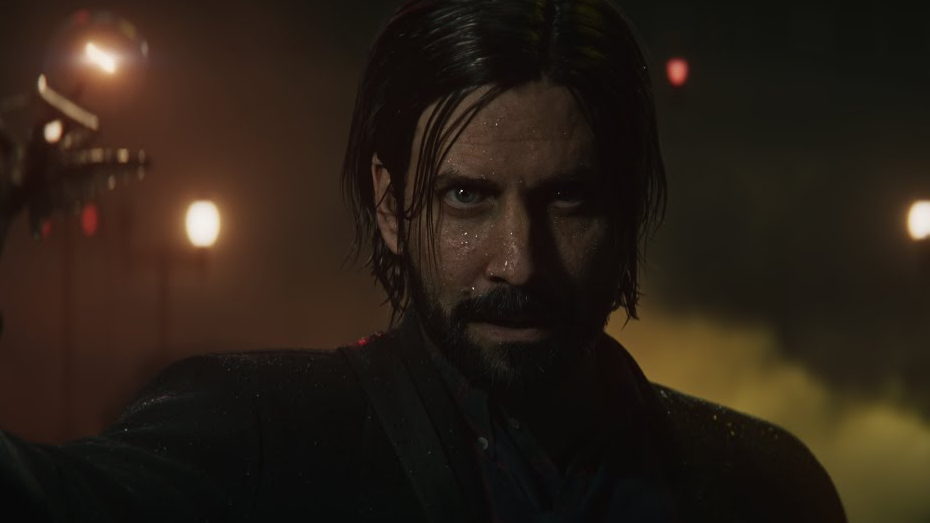 Tonight during the Game Awards, it was revealed that Remedy Entertainment is working on Alan Wake 2, a sequel to the action-adventure game released on the Xbox 360 in 2010, in partnership with Epic Games.

During the reveal, we see a glimpse of a short teaser trailer for the game. Alan Wake 2 will continue the story of the first game, diving a bit deeper into the survival horror genre this time around. Not much else is known yet about the plot, but you can start piecing together some darker, scarier themes from the trailer.

Alan Wake 2 is planned for a 2023 release on PC via the Epic Games Store, Playstation 5, and Xbox Series X|S.

You can watch the teaser trailer below.