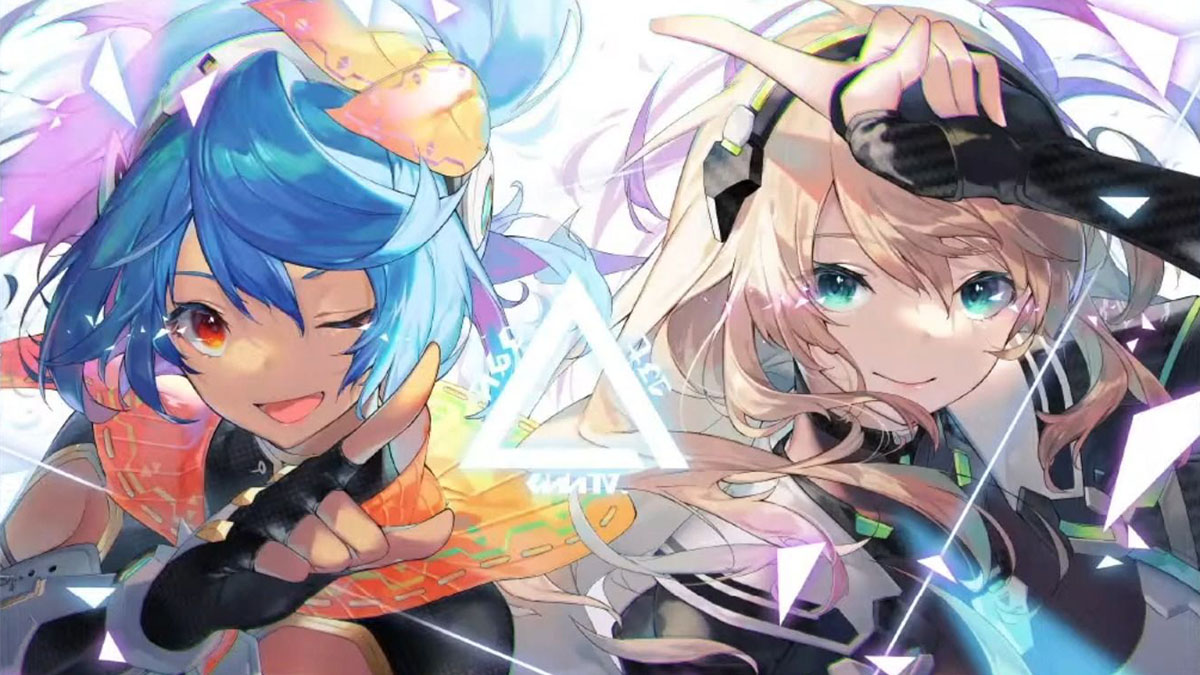 Today Sega revealed content and events coming to Phantasy Star Online 2: New Genesis over the next couple of months.

We start with the anniversary event which will span the month of May and the beginning of June. The first part will launch on May 11 with decorations, special items a new limited-time quest, and the inevitable AC scratch ticket.

May 18 will see the release of new SG Scratch items, while the second part of the anniversary event will come on May 25, including a new Urgent Quest and another AC Scratch ticket.

June 1 will see the implementation of an Anniversary World Trial and two revival AC Scratch tickets.

We then take a look at the new area named Kvaris that will launch with the“Frozen Resolution” major update in June, and we meet some of its characters.

Last, but not least, Sega revealed the results of the latest player survey and the actions the developers intend to perform to address the biggest points of friction.