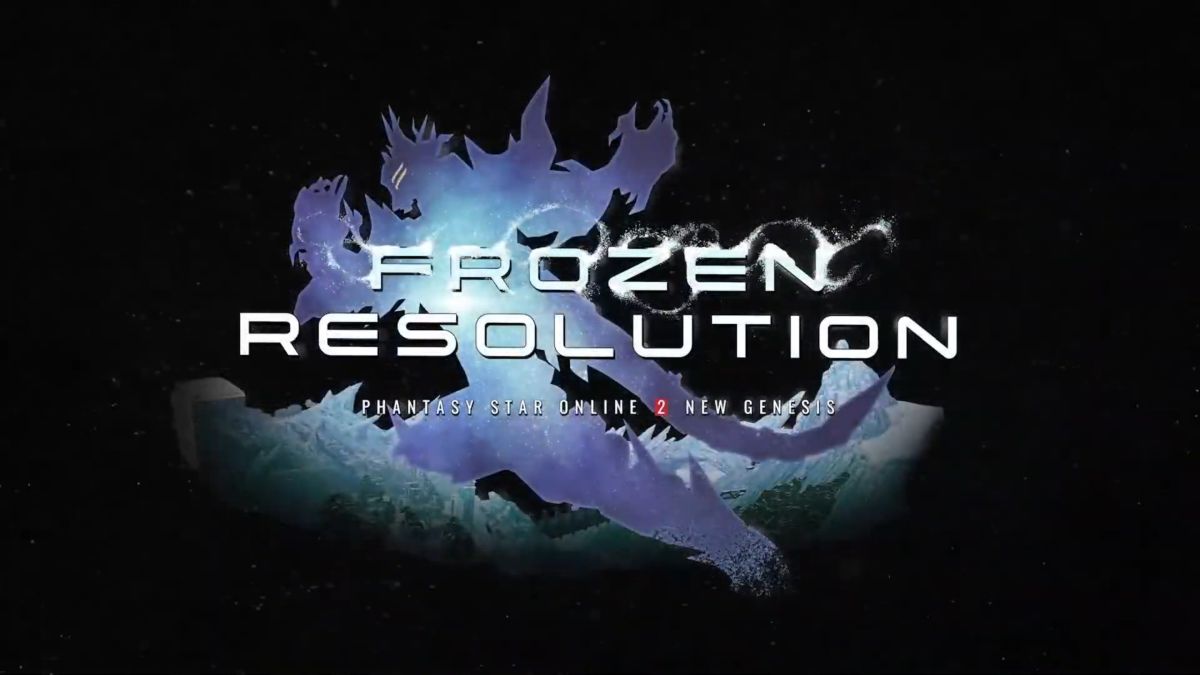 April 13 will see the release of new SG scratch items and new high-rank content for Retem.

April 20 will see the implementation of the Geometric Labyrinth, a new challenge for groups of 4 players.

The big reveal is the major update coming in June, which will be titled “Frozen Resolution.” As the title suggests, it’ll be focused on a wintery area called Kvaris.

You can watch the first look below.