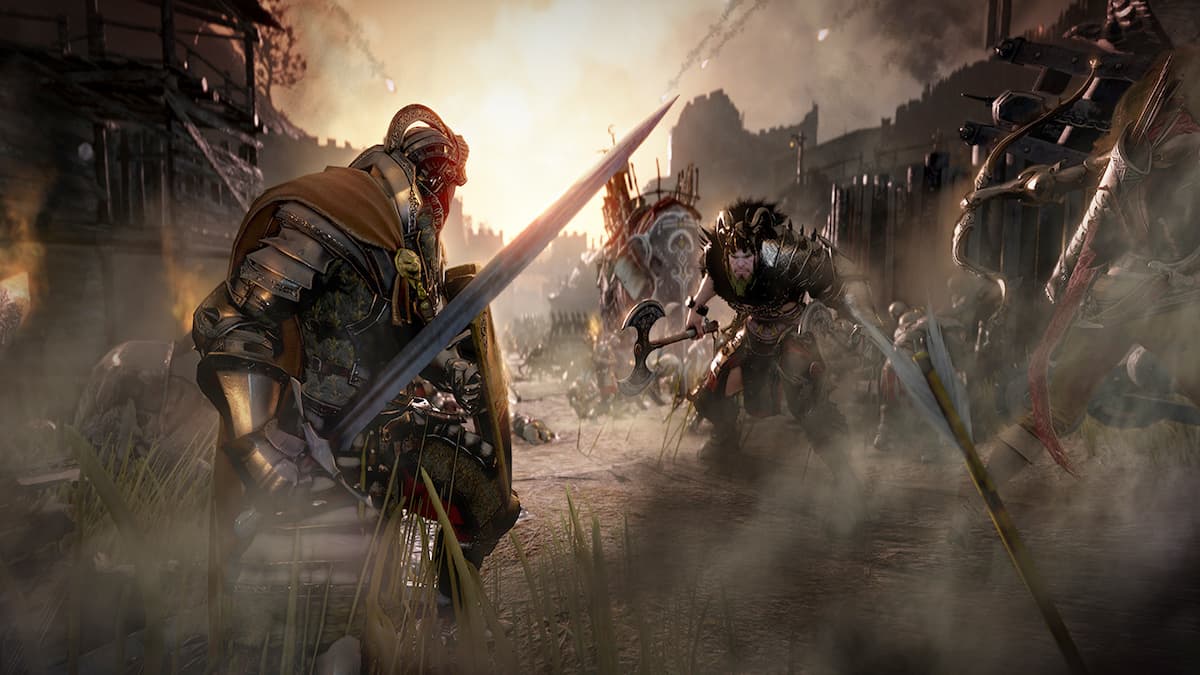 For those that are into massively multiplayer online (MMO) games, there is actually quite a number of choices out there. There are the likes of Lost Ark, New World, and the Korean sandbox MMO that is Black Desert. Featuring a robust character creator and great combat design, it is not hard to see why it is one of the more popular choices in the genre. So, if you are planning to jump into the game, there is some good news. Black Desert will be free until April 13, so you can skip paying that $10 on Steam.

In an update on the official website, Pearl Abyss shares that would-be players can get the game via the official game launcher or the Steam store. This will be the Traveler Edition of Black Desert, which will include the Eternal Winter expansion, the game’s biggest one yet.

Players can look forward to even more content, with more bosses to fight, locations to explore, and other things to do like ice fishing. There are also 24 classes available for you to dive into, further expanding the options when enjoying the sandbox MMO.

Here’s is the official description of Black Desert from the developers:

Black Desert is an open-world MMORPG offering intense, action-packed gameplay alongside a wealth of engaging content—all played by over 20 million Adventurers worldwide. With its constant stream of updates, Black Desert has been providing players with an endless number of fresh and exciting adventures. Take up the offer to step into a world full of unforgettable moments.