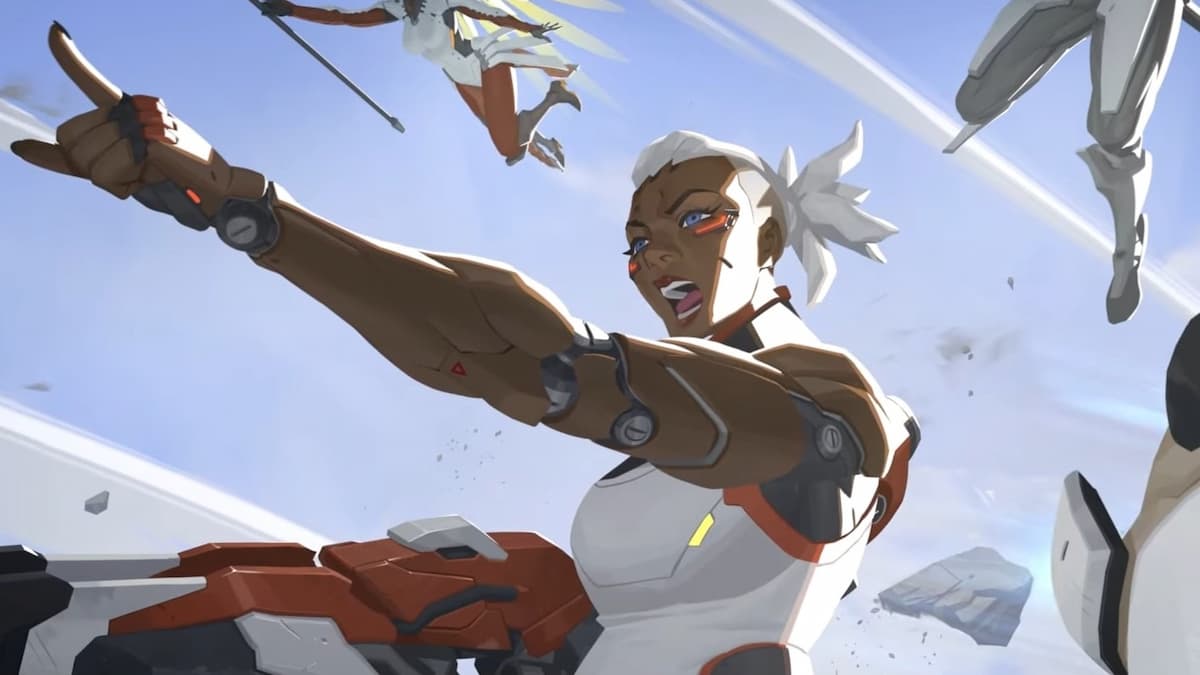 Today’s Overwatch 2 trailer focuses on Sojourn — one of the new roster additions that’ll be joining the fight in the sequel. The short video gives us a quick look at her backstory and it’s narrated by Sojourn herself.

She served in the Canadian Special Forces, which is where she first teamed up with Overwatch. Eventually, she became a Captain of Overwatch before leaving the program entirely sometime later. Equipped with cybernetic abilities, Sojourn’s main goal was always to bring her teammates back from missions alive, no matter what.

You can check out the Overwatch 2 origin story trailer below for yourself to learn more about Sojourn and hear what she has to say about her time with Overwatch.

There’s still no concrete release date yet for the upcoming FPS, but the team is looking at a 2022 launch after a previously announced delay.

Also, in case you missed it, there will be PvP beta for Overwatch 2 this month for those who are interested in trying the game out ahead of its release. You can register for the beta right here on the official site for a chance to play in future beta tests, including the one coming this month.