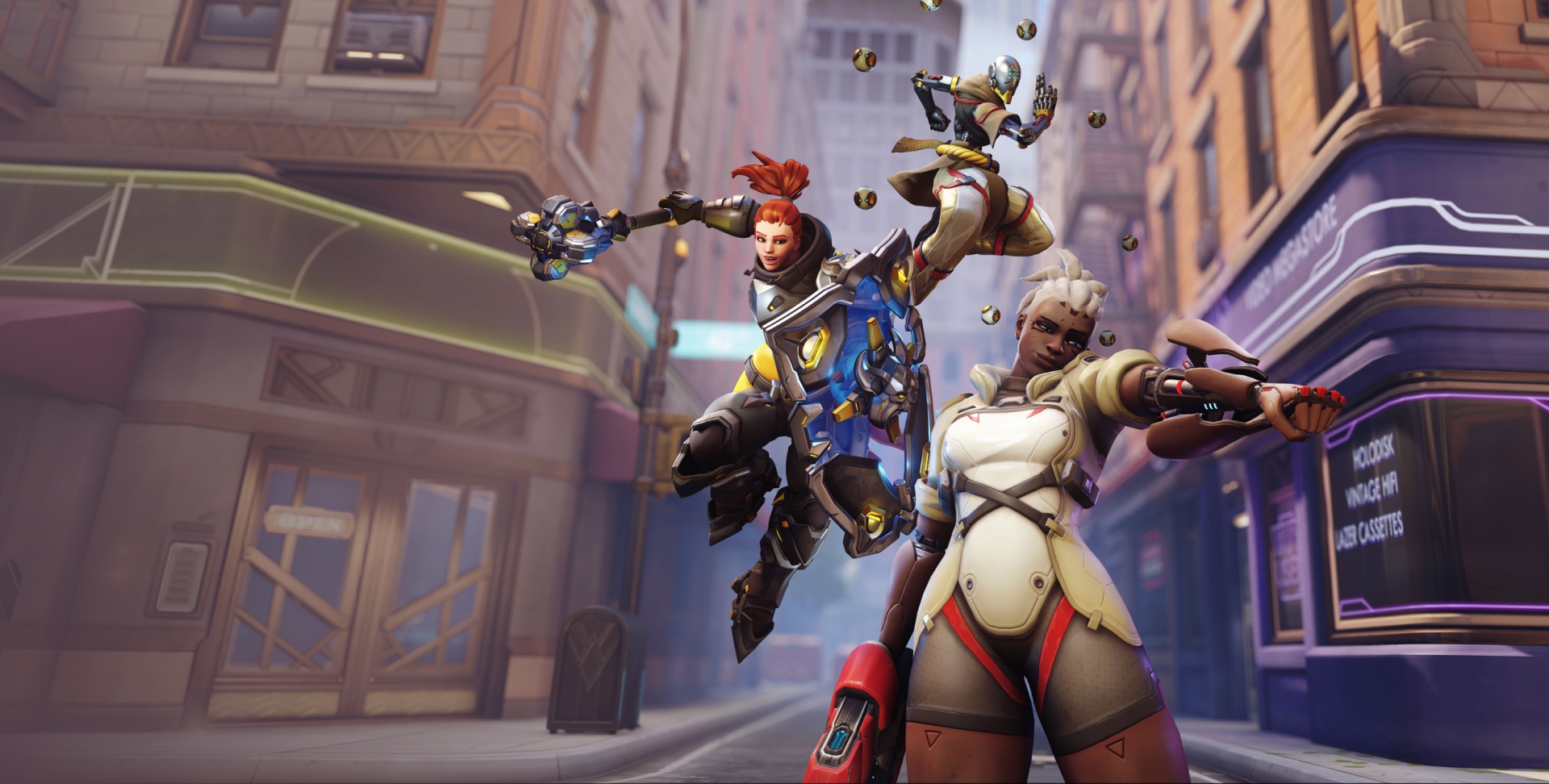 Overwatch 2 is finally making some big news again after what has felt like forever since it was officially revealed. A private beta has been announced, and it’s on the way next month. To that end, if you’re here, you might want to start putting together a game plan for who you’re going to want to play. Here’s a full list of all characters in Overwatch 2 that have been confirmed so far.

It has been known since launch that all of the previous Overwatch characters will make it into the sequel. However, there is the possibility of new characters being added for launch as well. All the characters will be playable, of course, in PvP, but also the new PvE story modes as well.

As of the day of this posting, one such new character has been confirmed so far: Sojourn. We don’t know much about this new character, other than that she exists. Blizzard has previously said that we can expect multiple new characters in addition to Sojourn. As we learn more, we’ll update this post.

This isn’t necessarily the comprehensive list of every character that will make it into the launch of Overwatch 2, as new additional new characters have been teased. This is just what has been featured and shown officially by Blizzard so far. As we learn more about which characters will be in Overwatch 2, we will update this post.

That’s all you need to know for all characters in Overwatch 2 that have been confirmed so far. For more on Overwatch 2, check out some of our most recent coverage below.