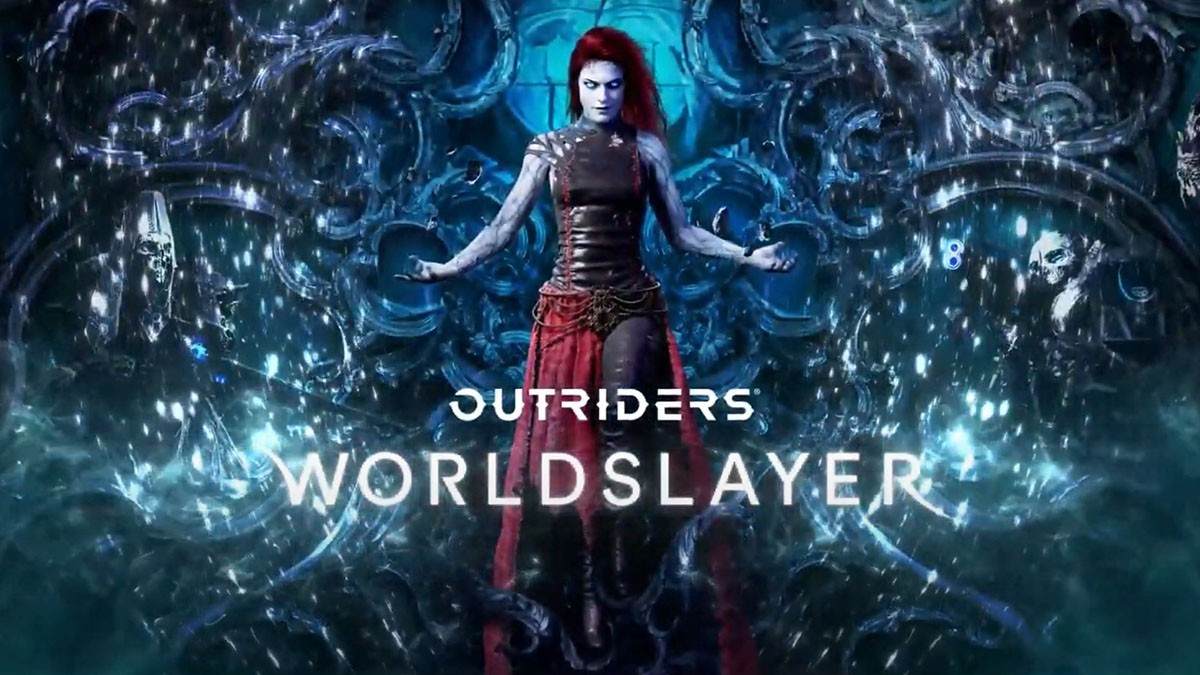 Below you can check out the reveal cinematic trailer and a deep dive into the features of the expansion.

“Take your existing Outriders to new levels of power as you journey deeper into Enoch, or use the character boost to create a new level 30 Outrider geared up and ready to face off against the powerful Altered – Ereshkigal.

With new horrors to challenge you and new weapons, mods and gear to discover, you’ll be further developing your build through the new PAX class trees, the long-term progression Ascension System and the game changing third mod slots found only on Apocalypse Gear.

Survive the campaign and continue to push through the new Apocalypse difficulty tiers as you face even greater horrors in the Trial of Tarya Gratar, the brand new endgame.

Outriders is a 1-3 player co-op RPG shooter set in an original, dark and desperate sci-fi universe. As mankind bleeds out in the trenches of Enoch, you’ll create your own Outrider and embark on a journey across the hostile planet.”