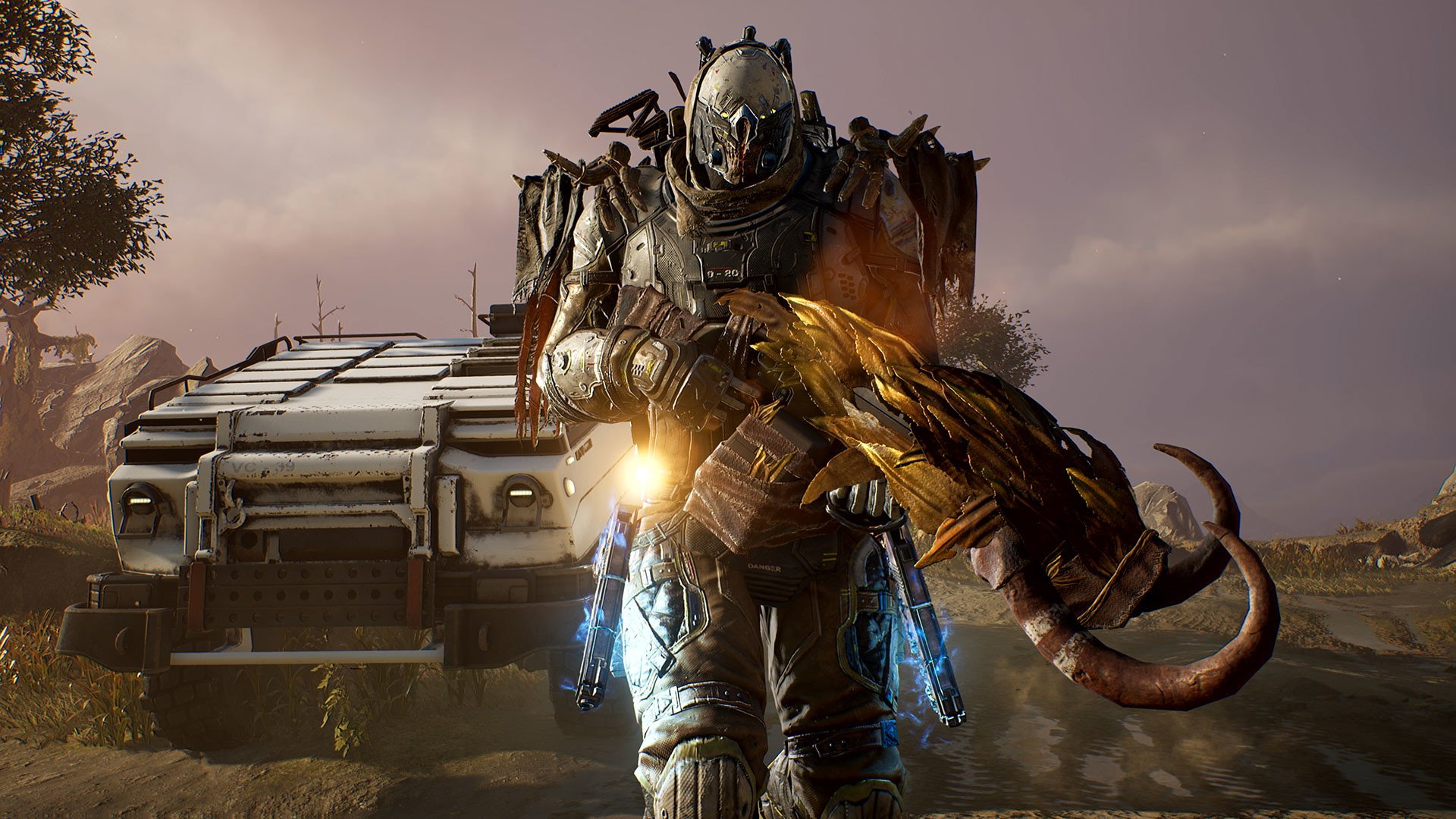 Outriders developer, People Can Fly, provided more details on what the devs have planned for the game over the coming days and months, and fans of the third-person looter-shooter should be quite pleased. Tomorrow, fans will be able to download the New Horizons content update which will add a host of free content for all Outriders players on all platforms.

The update is designed to be in response to player feedback since launch and will include the following content according to People Can Fly:

“The huge and completely free New Horizon update to Outriders launches on November 16 and introduces four new Expeditions, an all-new Transmog system, removed timers in Expeditions, new weapon skins, rebalanced Classes, Skills and Mods, and an overhaul to Tiagos Expedition store and his vendor items, as well as many more general improvements and updates to the game. This massive update acts as the culmination to the months-long work to improve the Outriders player experience.” via People Can Fly

That’s not all that was detailed, though. In addition, a new expansion was announced today called Worldslayer. This expansion will launch in 2022. Not much was said about Worldslayer at this time but it is touted to continue to explore the secrets of Enoch, the in-game world of Outriders. A little vague, and there’s no word on pricing, but it’s still early for that anyway I suppose.

Check out our fully-scored Outriders review for our thoughts on the meat and potatoes of the Outriders experience thus far.