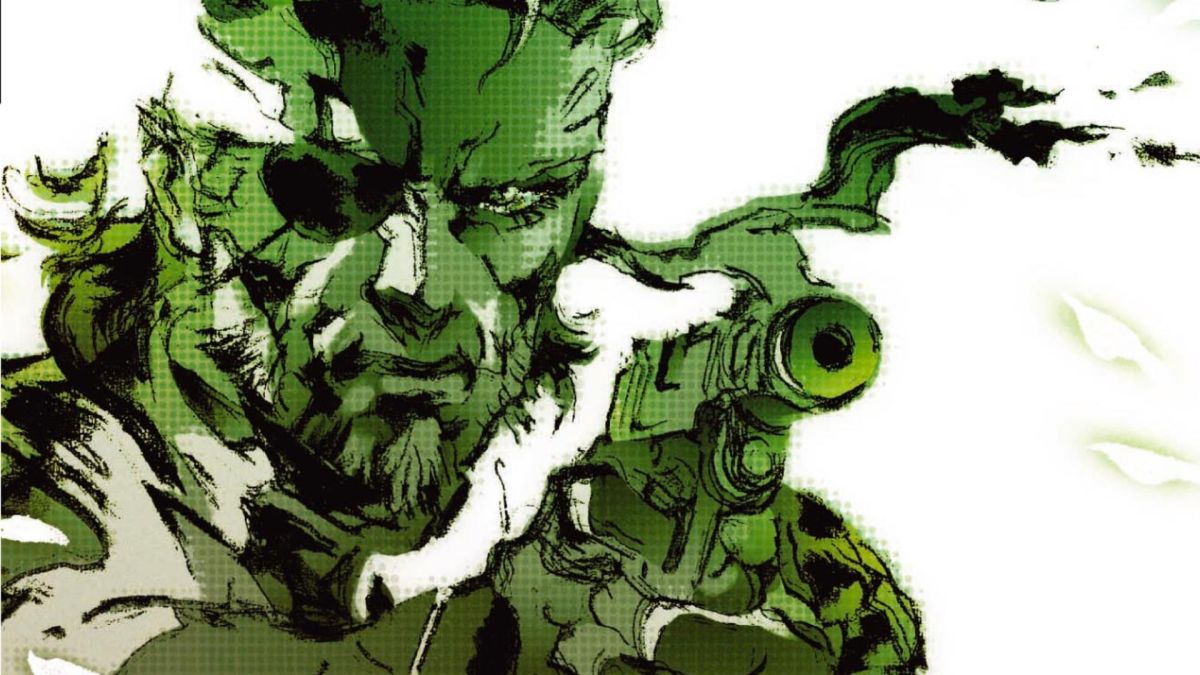 The speedrunning video game scene never ceases to uncover all sorts of unusual glitches, and this latest one is particularly interesting: a recent discovery from Metal Gear Solid 3 speedrunner apel allows one to skip the iconic ladder scene. By equipping a few items and standing in a certain location, Snake ascends the ladder in seconds with his arms spread like an angel’s wings.

If you’re familiar with the ladder scene, you’ll appreciate the irony, because, at least for those who have already played the game, having the option to save yourself climbing what, at times, feels like a never-ending ladder is a real godsend.

In what has now become a signature of the cinematography that Hideo Kojima loves inserting into his games, the ladder scene appears right after Snake takes down a legendary sniper named The End and continues his way to the top of the Krasnogorje mountains. Initially, it presents itself as just another run-of-the-mill segway from one area to the next but then continues to go on and on and on until, as the Snake Eater theme begins to play, you realize the scene has been designed to convey a poignant moment of reflection for the gruff hero.

It’s pretty cool, actually, and certainly worth experiencing once, but for returning players it is otherwise a bit of a bore. For speedrunners, of course, the discovery is a huge boon, saving them minutes of precious time as they attempt to make faster and faster runs of the game. The most recent record, by the way, was 1 hour and 16 minutes, according to speedrun.com — but that was set over a year ago. New records are sure to start flooding in soon, then!

Here’s a video of the ladder glitch from apel’s YouTube channel:

Metal Gear Solid 3 launched in 2004 and is widely considered one of the series’ best games. It launched on PlayStation 2 before a ‘Subsistence’ version arrived a year later with new multiplayer gameplay modes and other improvements. It was the first prequel story in the saga, and its success spawned the subsequent Peacewalker PSP spin-off.

Back in 2016, Konami remade one of its iconic scenes in the same graphical engine as MGSV, but rather than part of a remake project for current-generation consoles it was instead for Pachinko gambling machines in Japan. The situation saw a rally from the game’s hardcore community urging Konami to properly remake the game, which of course never eventuated. If recent rumors are to be believed, though, that wish may soon come true as Konami reportedly greenlit a full MGS3 remake project last year.