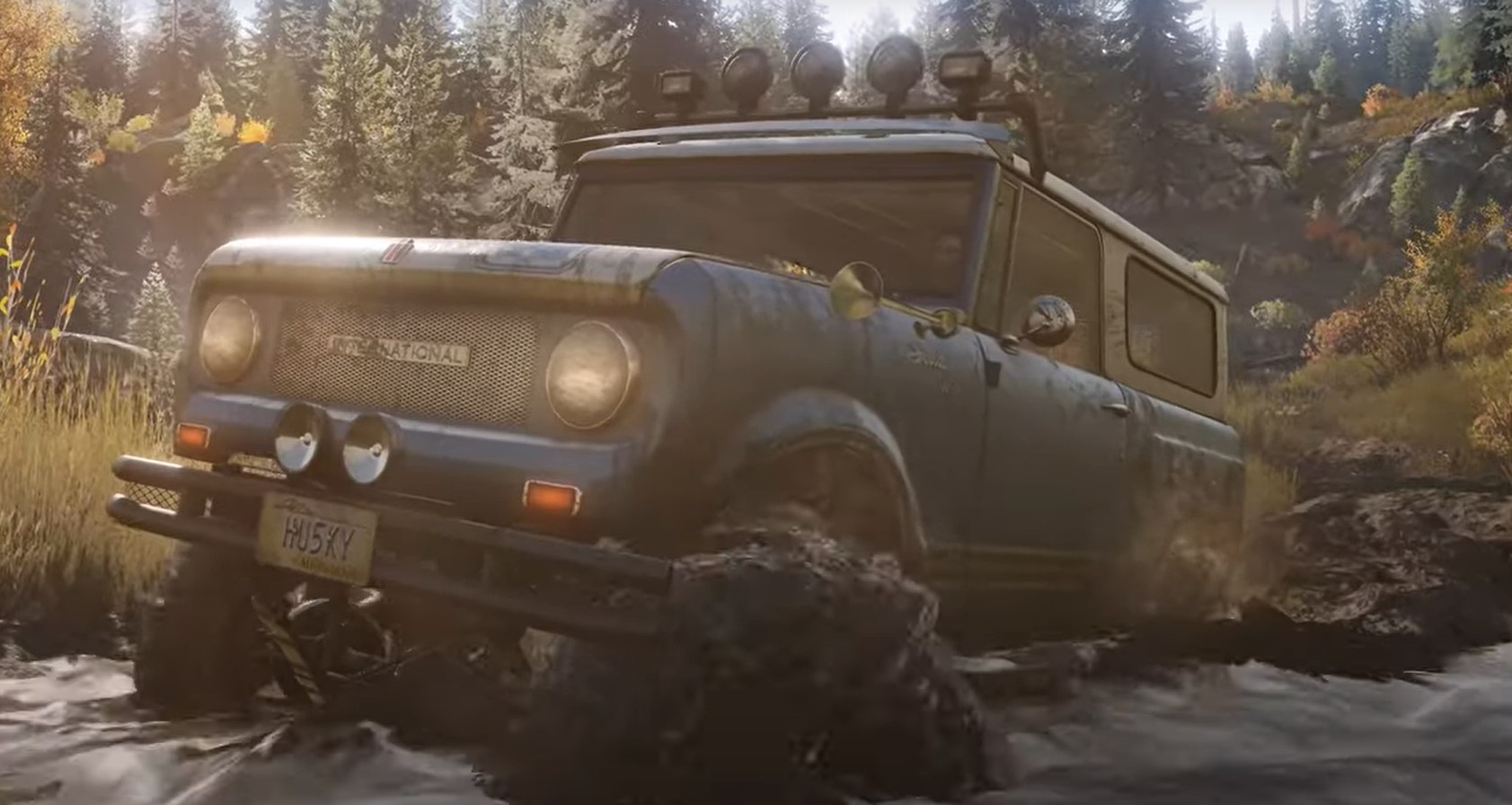 Earlier today, the FocusEntertainment YouTube channel released a brand-new trailer that revealed the release date for the PS5 and Xbox Series X|S versions of SnowRunner. And if you think that this game looks very similar to Spintires, then that connection makes sense because this game is the next iteration of the off-road trucking driving franchise.

SnowRunner is currently already out on Nintendo Switch, Xbox One, PS4, and PC. The older console version visuals are a bit limited by hardware, but the PS5 and Xbox Series X|S versions will come closer to the PC version with 4K resolution and a framerate of 60 FPS. And if you own the PS4 or Xbox One version of the game, there will be a free update coming out alongside the launch on the current-gen Sony and Microsoft console versions.

For those who are unfamiliar with this title, the official SnowRunner website describes the open world and multiple truck manufacturers:

Explore immense open worlds and feel the total freedom of driving in the wild. Discover new locations, dozens of missions, challenging contracts, and leave your mark in these untamed lands.

Get in the driver’s seat of powerful vehicles as you conquer extrem open environments with the most advanced terrain simulation ever. Drive 40 vehicles from brands such as Ford, Chevrolet and Freightliner as you leave your mark on an untamed open world.