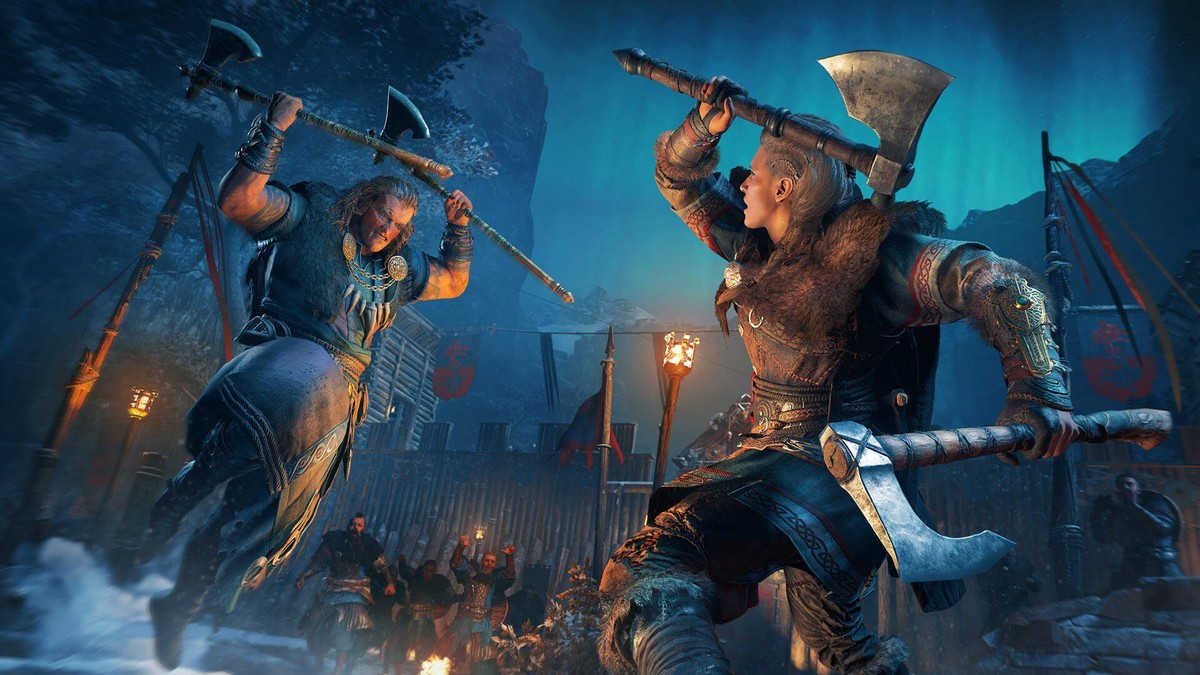 Ubisoft has released the latest update for its Viking epic Assassin’s Creed Valhalla, with the full patch notes for Title Update 1.5.1 revealing even more gameplay content, fixes, and quality-of-life changes in store for Eivor and her crew.

For those looking to prove their mettle like in the new Dawn of Ragnorok expansion, the new update adds Mastery Challenges Pack 2, which will serve as ultimate tests of skill when it comes to melee combat, ranged combat, and stealth. Unique rewards are up for grabs, including the Valkyrie Armor set, weapons, and other cosmetics.

The Ostara Festival is also making its return, with festivities starting from April 21 to May 12 as a celebration of the Spring Equinox. Players will be able to enjoy various activities in exchange for new weapons that are only available during the festival.

Outside of these gameplay additions, there is a long list of bug fixes and improvements for Assassin’s Creed Valhalla in this new update. Here are the full patch notes:

The Siege Of Paris