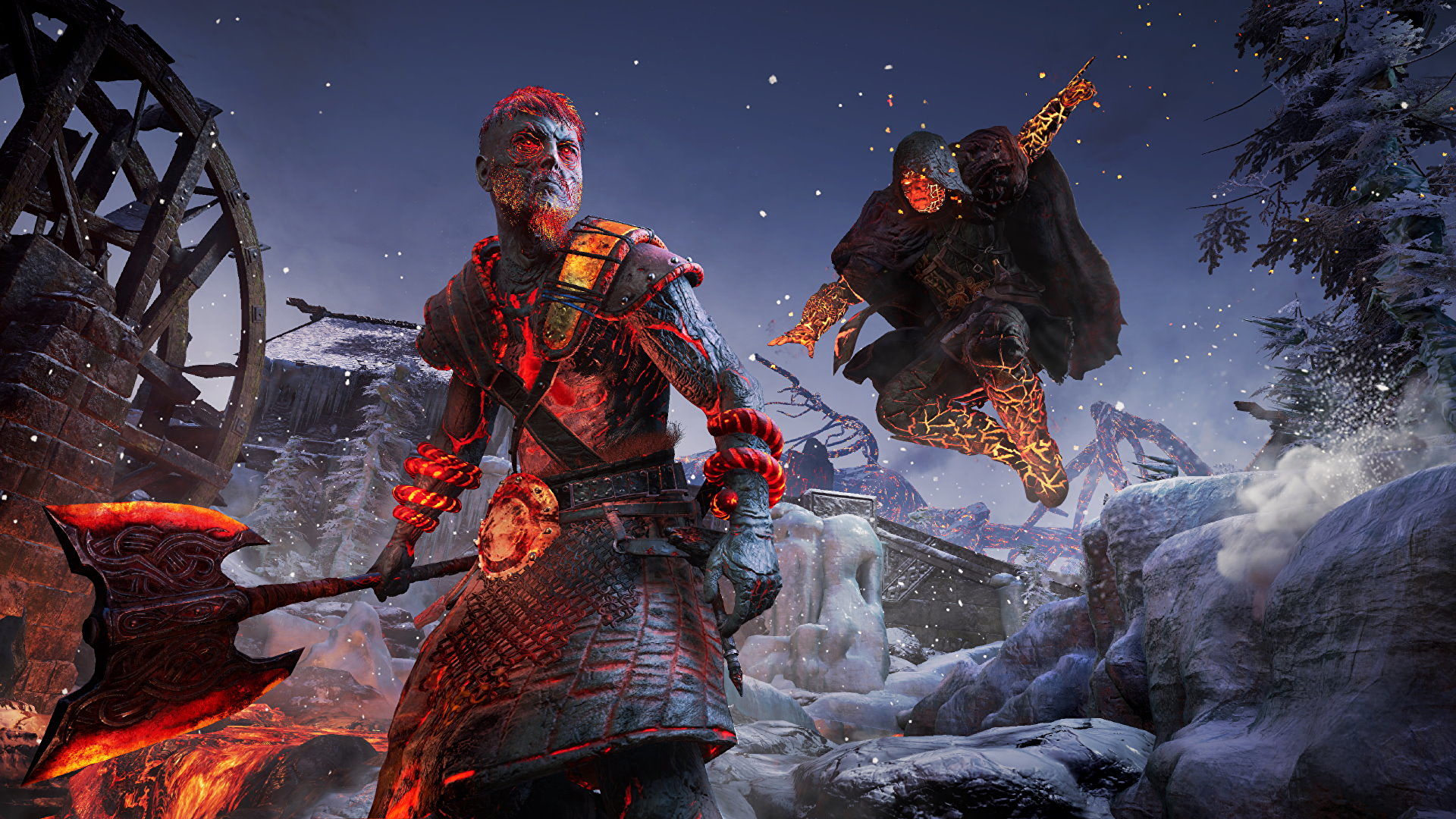 Assassin’s Creed Valhalla’s latest expansion is its largest yet, adding a huge new mythological storyline that picks up where the original game left off. For those who have already purchased the DLC but aren’t sure how to start Dawn of Ragnarok, here we’ll talk you through the process.

First things first, and just to expand on a point we made above, you will first need to purchase Dawn of Ragnarok — it is not part of the Season Pass as previous DLC expansions have been. The content costs $40 and can be bought digitally via either Ubisoft’s storefront for PC or the PS Store/Xbox Live storefront for console.

Once you have Dawn of Ragnarok bought and installed, follow these steps:

That’s everything you should need to know about how to start Assassin’s Creed Dawn of Ragnarok. For more useful tips and guides on the game, search Twinfinite. We also have a substantial guide wiki that covers content on the base game and its two other major DLC chapters.