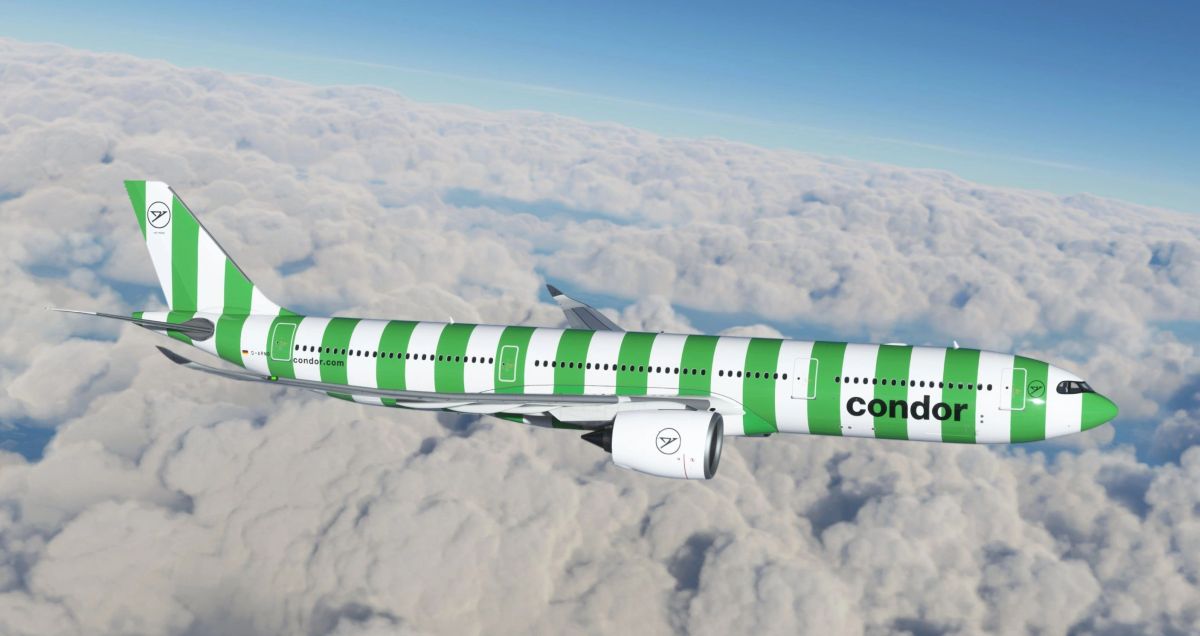 First of all, we learn about the upcoming update for the freeware Airbus A330neo by Headwind currently in active development and already available on Flightsim.to.

The update, which will bring several crucial improvements to the model and the avionics via the implementation of version 7 of FlyByWire’s systems, will be released for free on Wednesday, April 6.

It’ll also include the newly-revealed Condor livery which is… certainly unique, as you can see below.

Next, we get another look at Tailstrike Design’s rendition of Václav Havel Airport Prague (LKPR) in the Czech Republic. The new images, focusing on the cargo area, were shared on the developer’s official Discord server.

We also get new images of the North Sea Industry (title still not final) package by Aerosoft, showing a variety of vessels.

On top of that, acclaimed developer A2A, which has yet to release any add-ons for Microsoft Flight Simulator, mentioned on Facebook that we may expect news “hopefully soon.”

“Hey everyone the website is down for maintenance today as we update some things. To help manage expectations I will confirm the update is not related to an MSFS release. We will have news on the MSFS projects via a video hopefully soon.”