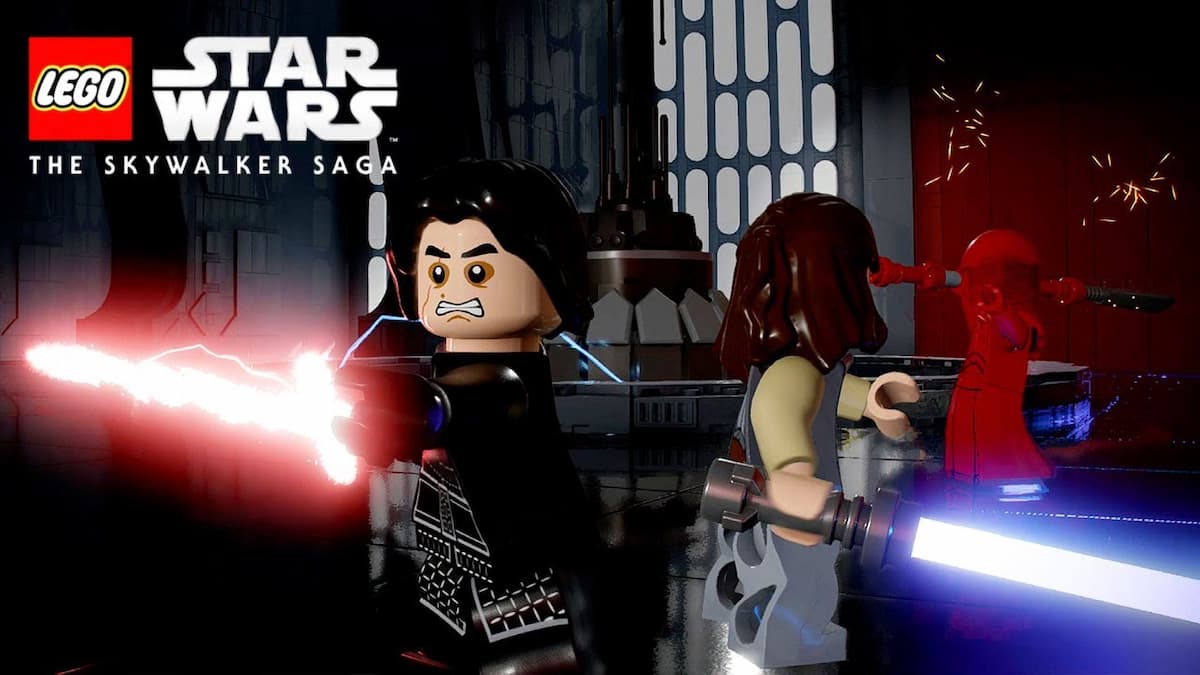 Released just yesterday, LEGO Star Wars: The Skywalker Saga is going down really well with both critics and audiences alike. And to celebrate, developer Traveller’s Tales and publisher Warner Bros. Interactive Entertainment have dropped a brand new launch trailer for your viewing pleasure.

Take a gander at the freshly-cut footage down below:

Not only does LEGO Star Wars: The Skywalker Saga pack in all nine of the core Star Wars movies in gamified form, but it also boasts 300 playable characters, 45 story missions and 23 unlockable hub planets. Put simply, it’s a jumbo-sized package with lots of content for fans of the iconic sci-fi series.

Yours truly reviewed the game recently for Twinfinite, and I was super enamoured with it, ultimately awarding it a 4/5, concluding:

Overall, while LEGO Star Wars: The Skywalker Saga is more of an evolution of the franchise than a full on revolution, it’s still quite possibly the definitive Star Wars video game collection right now, not only from a content perspective, but from an authenticity and a fun factor perspective as well. Equally charming as it is nostalgic, it’s a wonderful experience, especially for those with a soft spot for that galaxy far, far away.

If you’re wondering what the DLC plans are, how long it takes to beat, or what the mysterious unlock codes are in the game, we’ve got you covered.