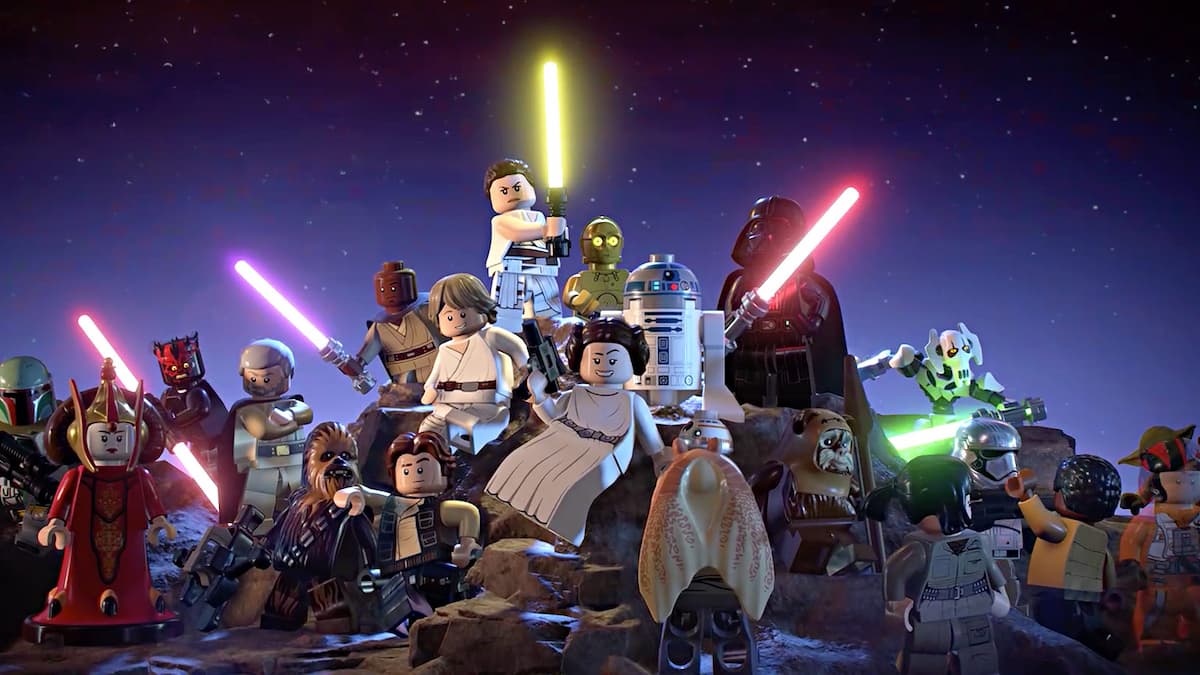 Having released just yesterday to critical acclaim, Star Wars and LEGO fans around the world are busy taking down the empire and re-living their favorite moments from George Lucas’ iconic familial space drama. With over 300 playable characters on release day, and with plenty more beloved heroes to come as DLC, you may be wondering what LEGO Star Wars: The Skywalker Saga has planned for its upcoming bevy of DLC. Worry not, as we have all the details below. Let’s jump in, shall we?

Those who purchased the Deluxe version of the game, you’ll be able to nab all the DLC characters below for no extra cost. Everyone else, on the other hand, you’ll be able to purchase each DLC pack individually when they release. There’s also a Season Pass available, which includes all of the DLC for one price.

For more information about the playable characters, feel free to check out the game’s official website here. And if you’re curious about the mysterious unlock codes in the game, we’ve got you covered.

So, there you have it. Hopefully, this helped clue you in on what LEGO Star Wars: The Skywalker Saga has planned for its upcoming bevy of DLC. For more tips and guides, make sure to search for Twinfinite.