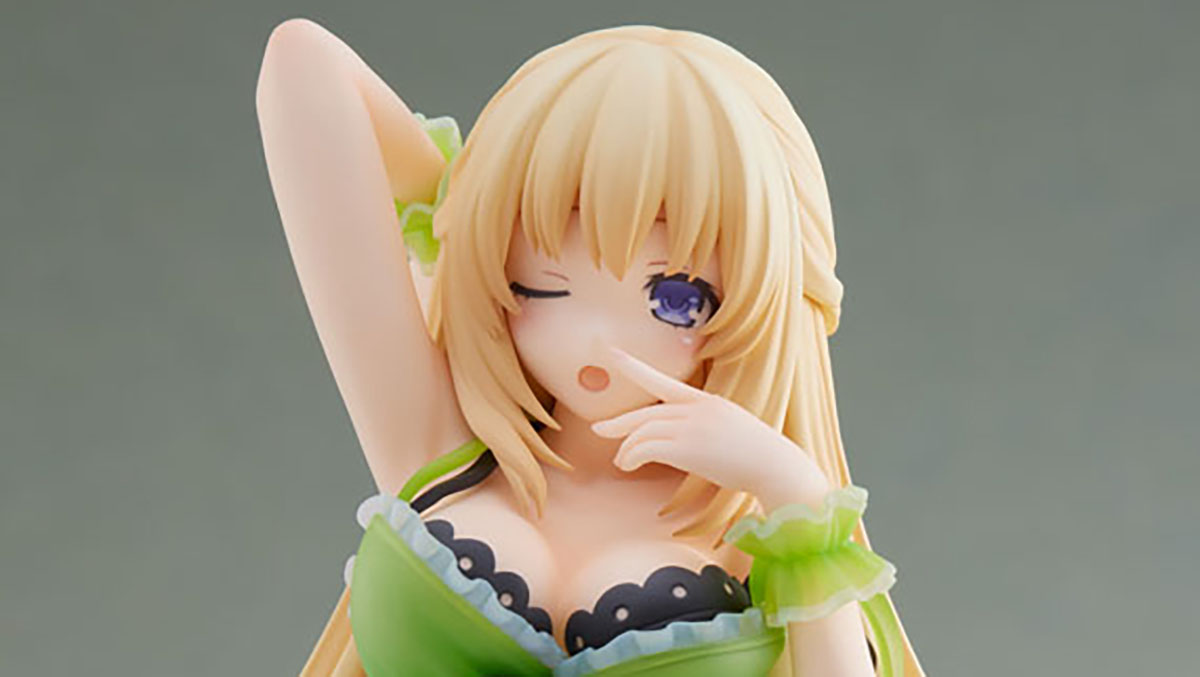 The Hyperdimension Neptunia franchise is getting a brand new figure by Broccoli, portraying Vert, the Goddess of Gamindustri representing Xbox.

She’s currently available for pre-orders at Ami Ami for 16,830 yen, which translates approximately into $134.

Her release window is December 2022, so the lead time isn’t as crazy as with some other figures, which is always nice to see.

The scale is a fairly modest 1/8, which means that she’s just 170 mm tall. The prototype is sculpted by Chizuru and painted by Maimocchi of Tsuru no Yukata, while the pose design is by Matsu Uni.

You can take a look at a gallery below.

The latest game featuring Vert is Neptunia x Senran Kagura: Ninja Wars, which portrays the popular heroine in the guise of a ninja fighter. It’s available for PS4 and it’ll soon be released for Nintendo Switch and PC. You can read our hands-on preview of the Switch version.