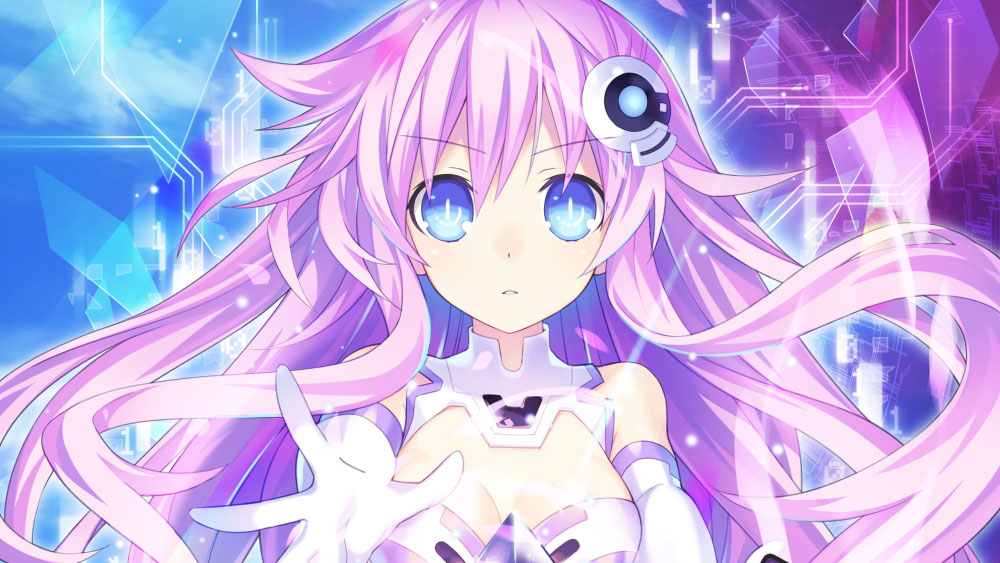 The trailer reveals that the four goddesses Neptune, Noire, Vert, and Blanc will also appear in the game alongside the little sisters.

We also get a look at gameplay and at the rest of the cast that will appear in the game.

You can check it out below, alongside the costumes that will be distributed with the digital deluxe edition.

They will have to fight their way through a world infested by smartphones, which is certainly a rather appropriate backstory, given the current situation of the Japanese gaming industry. You can find all the relevant details in our original article and watch another trailer, one more, and the latest images.