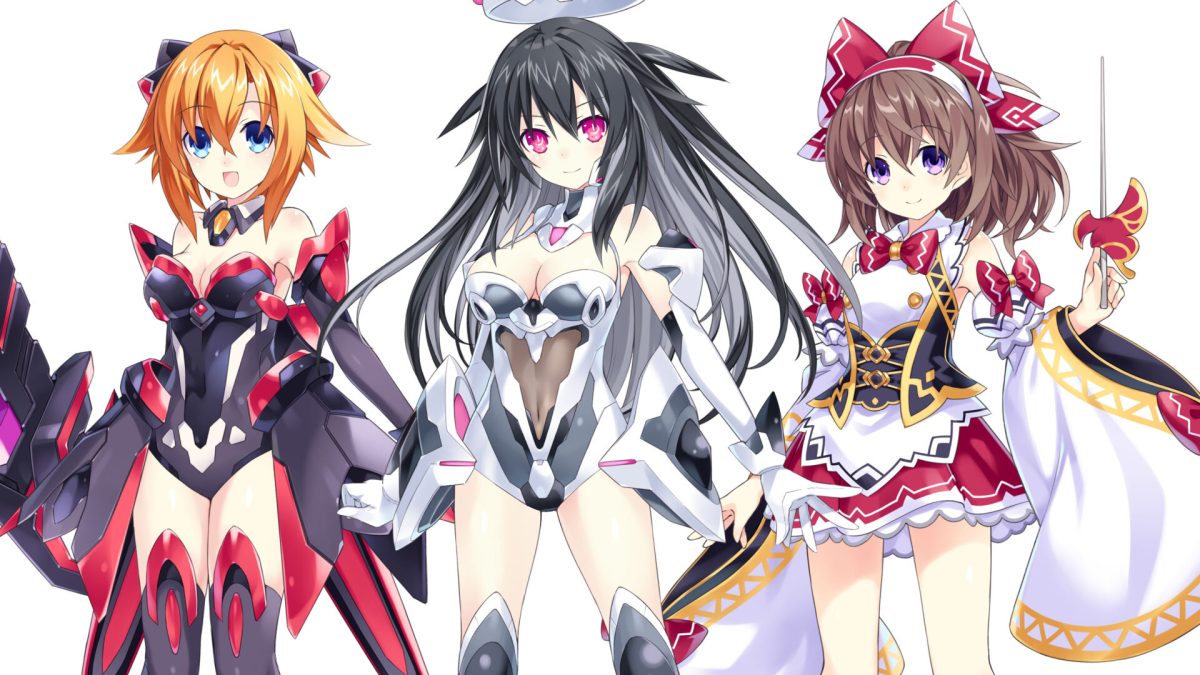 We get to see five new characters that will be introduced in the game. The first three are original, Maho, Henri, and Grey Sister.

The last two are collaboration characters with doujin developers. The first is Higurashi no Koro ni-chan, basically Higurashi: When they Cry-chan, a crossover character with the popular visual novel series by 07th Expansion. The second is Shanghai Alice-chan, a reference to Team Shanghai Alice of Touhou fame.

They will have to fight their way through a world infested by smartphones, which is certainly a rather appropriate backstory, given the current situation of the Japanese gaming industry. You can find all the relevant details in our original article and watch the previous trailer and another.

Of course, it’s way too early to expect news about a western release of Hyperdimension Neptunia: Sisters vs Sisters for now. The game has just been announced for Japan.