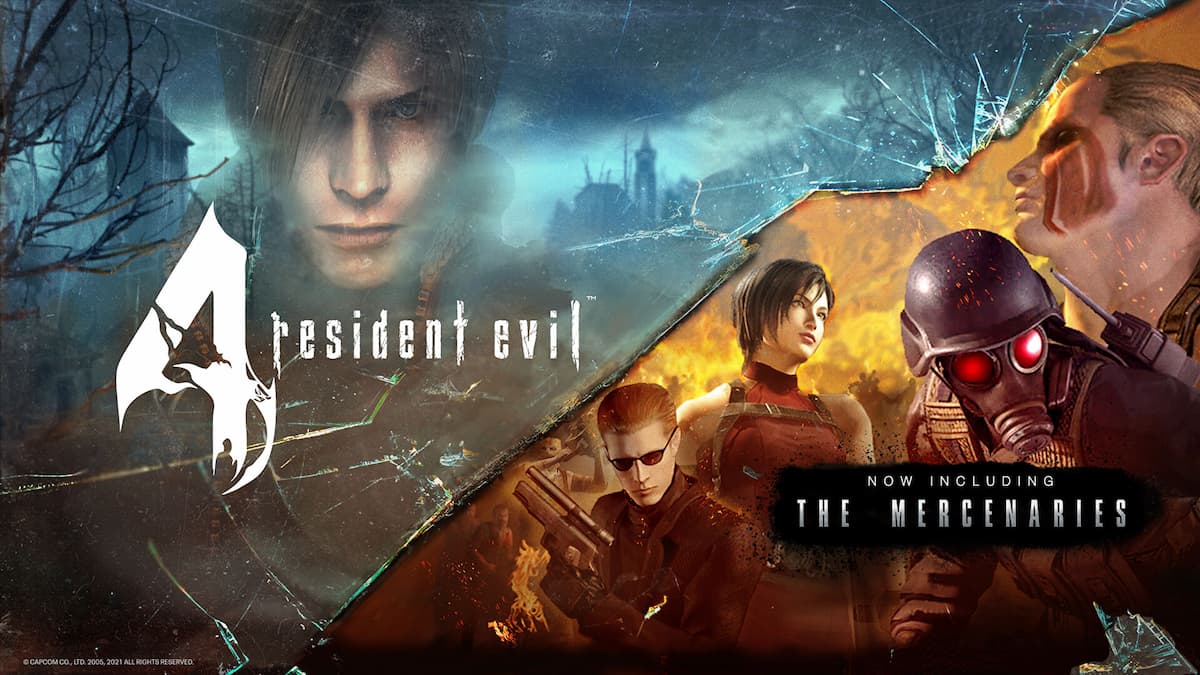 How to Get the Mercenaries Update in Resident Evil 4 VR

To get the update, simply select Resident Evil 4 from your library on the Meta Quest 2 and you should automatically get a prompt appear informing you that there’s a new update available.

Confirm that you want to download and install the update now and let this process complete. It’s fairly large so it might take you a while if your internet’s not all that fast.

Once it’s finished, load up Resident Evil 4 and you should be able to access the new ‘Mercenaries’ update from the main menu screen.

Does It Have VR Exclusives?

Yes, the Mercenaries update on Meta Quest 2 features some all-new content that’s not been seen in the game mode when released on consoles in the past.

The VR version features online leaderboards and 20 new challenges for players to check out. These challenges will unlock other features like a black-and-white Classic Horror Mode, golden gun skins and even a Big Head Mode. All of these unlockables will be usable in the main game, after you’ve unlocked them in Mercenaries.

When Does It Come Out?

That’s everything you need to know to get the Resident Evil 4: The Mercenaries update for free on Meta Quest 2. For more on Resident Evil, check out the links below.